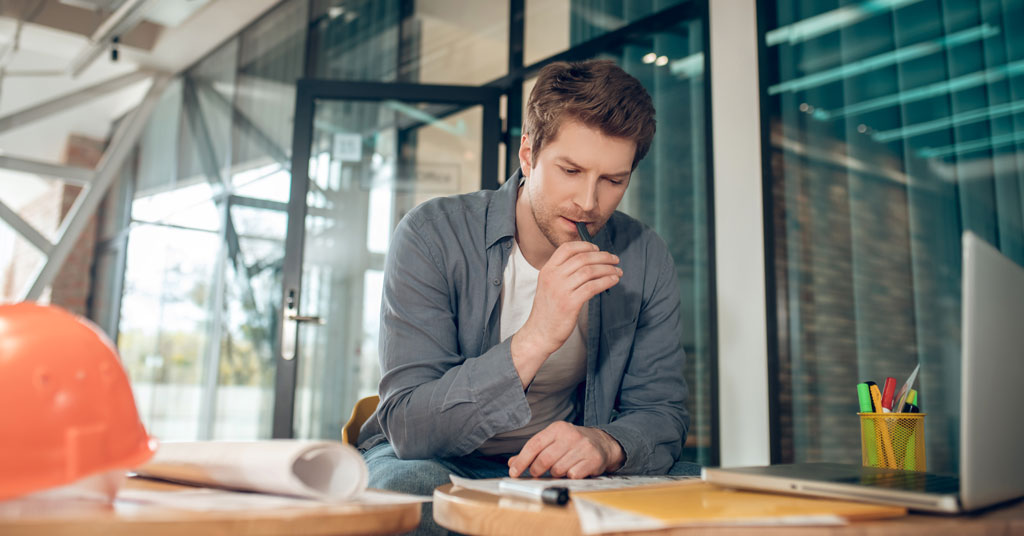 The Covid pandemic has proven itself a mixed bag of worst, best, and in-between. Its impact on the real estate market is no different. Some franchisors put massive energy into supporting franchisees facing rent they couldn’t cover. Others worked overtime to take advantage of expansion opportunities driven by booming business. In some cases, survival was all about being declared an essential business or not. In others, holding on to existing leases meant adopting new technologies or reconfiguring their physical space. No one had it easy. Even franchises with substantial financial backing operated in a changed and uncertain environment. But even in the most challenging times, optimism – and innovation – can be found.

Dog Haus, known for its gourmet hot dogs, sausages, burgers, and more, opened in 2010 and today has 50 locations. Unsurprisingly, Covid altered the normal process of rent renegotiations for its franchisees, but with some assistance from the franchisor, “We have seen rent abatement or relief in nearly every market Dog Haus is in,” says co-founder Quasim Riaz.

While the new offerings, prepared in both Dog Haus and ghost kitchens, provided a possibly lifesaving new revenue stream for franchisees and the brand alike, it also raised a new, unexpected complication, says Riaz.

“We’ve been working with franchisees to overcome the challenge with landlords in serving The Absolute Brands out of our Dog Haus brick-and-mortar restaurants. For some landlords, offering a brand that was not initially within the established contract can be an issue.” But the effort has worked, he says.

At first, says Riaz, it seemed there might be some opportunities in the pandemic-influenced real estate market. However, that changed as the initial Covid-induced confusion and uncertainty settled down. “From a leasing point of view, at the onset it certainly appeared to be a great time to capitalize on deals. Now landlords and developers have regained their footing and are less open to negotiations. They’ve gone back to 2019 market rates, which we are continuously pushing back on,” says Riaz. However, he adds, “There are still deals to be had. We haven’t seen the fallout of every unsuccessful restaurant yet, but we are aware that is on the horizon.”

On the brighter side, the shakeup in the real estate market has appeared to attract a higher number of franchisee candidates, he says, many with a background in restaurant operations. “They see an opportunity in their markets and want to seize it by buying into a brand they feel passionate about.”

Technology to the Rescue
What's Trending in Real Estate in January 2023
Sponsored
Thryv's Top Five Tips for Franchise Success
What's Ahead in 2023 for Rental and Property Management
3 Things CRE Players Must Do To Stay Relevant In 2023
Leases - There Is Accounting for It!