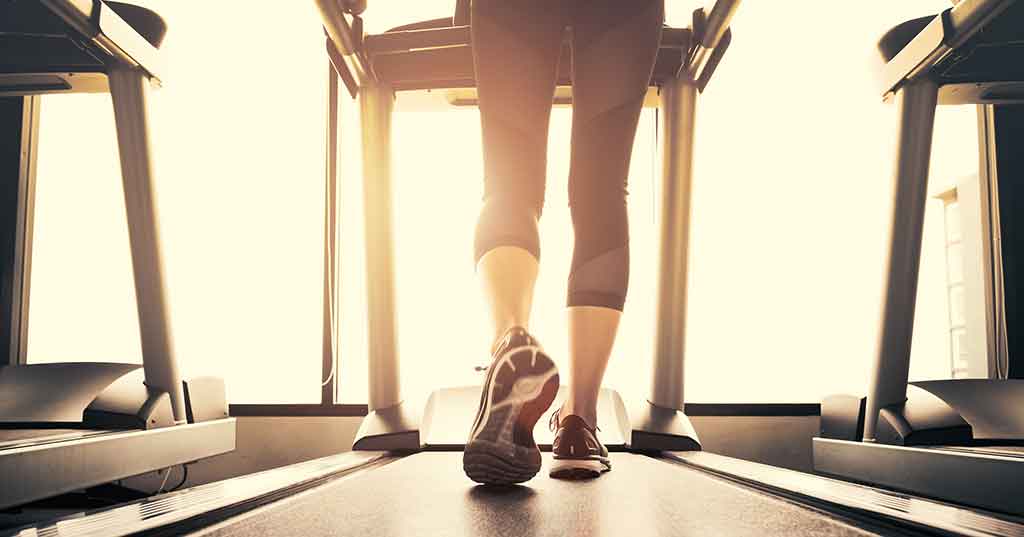 Call it what you like, but U.S. health and fitness brands are expanding abroad by leaps and bounds. We've previously reported on 9Round expanding to Ireland and Guatemala; Sola Salon to Brazil; Anytime Fitness to Antarctica (yes, you read that right); and Little Land Play Gym signing a 100-unit deal in China. Here are 4 recent deals for this segment as U.S. brands continue their expansion outside the U.S.

GymGuyz Looks To Add 70 Locations in the U.K.

The brand is planning to bring more than 70 locations to the London area, working with husband-and-wife team Laike and Selina Mantori. The Mantoris are both entrepreneurs and fitness enthusiasts. Founded in 2008 by fitness specialist Josh York, the mobile brand began franchising in 2014 with a fleet of franchise vans that bring state-of-the-art fitness equipment and expert coaches to their customers' doors. Now with nearly 200 locations, GymGuyz is planning to open more than 100 new locations across the U.S. and globally this year, including in London. Beyond the U.S., the brand currently operates in Canada within Ontario and the Greater Ottawa area.

UFC Gym announced a new franchise partnership agreement with Russian Fitness Group (RFG) to open 55 locations throughout the country. The new franchise locations will offer full-service fitness, including high-quality equipment, coaching, classes, and amenities geared toward all levels. "Since the opening of the first World Class fitness club 25 years ago, we have been bringing our country the best achievements of the world's fitness industry, the most advanced equipment, and trendiest programs. In line with this mission, RFG is happy to offer Russians a new kind of training by UFC Gym," said RFG Chair Olga Sloutsker. Since debuting in 2009, UFC has opened more than 150 locations in 28 countries throughout the U.S., Australia, Bahrain, Canada, Chile, India, Ireland, Mexico, Oman, the Philippines, Singapore, Taiwan, Vietnam, the U.K, and the UAE, and has more than 500 in development.

Anytime Fitness will soon open its first gym in Germany. A European-based master franchising team plans to open a corporate gym later this year, while simultaneously seeking franchisees to open additional gyms beginning in 2020. The master franchising team will combine the fitness industry expertise of Stefan Tilk with the branding and marketing expertise of Ashish Sensarma. Tilk's fitness industry experience includes 9 years as the CEO of Fitness First Germany. Sensarma is a veteran apparel executive in the branded retail and digital space with expertise in franchising. Anytime Fitness has been averaging 300 new gyms per year while serving 4 million members at nearly 5,000 gyms in 30 countries.

Ottawa, that is, where the company opened a new pool in March and held a grand opening on April 20. The new location will be run by first-time franchisee Anita Mushitsi, who joined the brand after working for the government of Canada for the past 18 years, primarily managing communications for major policy announcements. Despite its name, the company, founded in 1981, is based in Ft. Lauderdale, Florida, operates nearly 200 schools in 21 states and is developing an international presence with locations in Turkey and Canada.

Bonchon
Bonchon is an internationally recognized Korean Fried Chicken concept. Bonchon means “my hometown” in Korean, and represents our...
Dunkin'
Dunkin' Is Now Expanding! Find out about our franchise investment opportunities.
Dog Drop
Why open a dog daycare franchise with Dogdrop? Dogdrop is a modern brand that is technology-focused, offers unparalleled support as well as ease of...
PrimoHoagies - Italian Specialty Sandwiches
PrimoHoagies Franchise is a sandwich franchise company that specializes in hoagies and is committed to quality quick, casual foodservice.
Mr Jeff
Mr Jeff is an innovative laundry franchise model that has expanded to over 30 countries, by making technology the core of the business. Mr Jeff adds...
Share This Page