Finding the Right Spot for a Franchise is an Artful Science 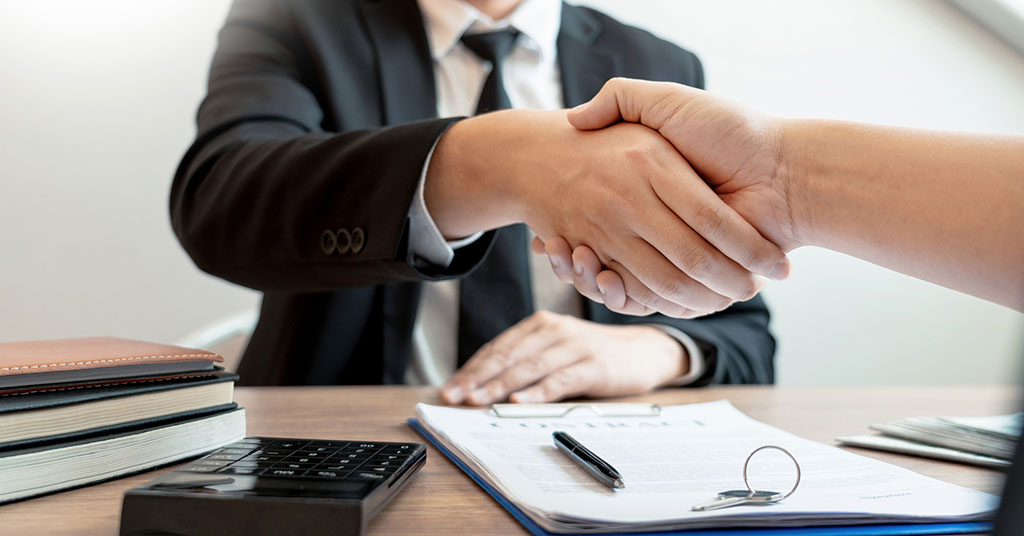 This spring, Allen Pinero opened the first of a planned group of six Blink Fitness franchise locations in New York state and New Jersey. In an area where real estate values are among the highest in the nation and competition for good locations is tough, Pinero is depending upon a sophisticated and comprehensive set of data and criteria.

Location, location, location is advice so universally agreed upon to guiding franchise site selection—or any real estate choice, really—that some might not question the practical details behind the advice. The trick is how to carry it out.

Finding that perfect franchise location, one that augments the odds of success and reduces the risk of failure, turns out to be the synthesis of certain factual information and experiential know-how. It’s not, as another old saw says, rocket science, but it does require a solid list of the right stuff.

Pinero’s criteria include basics about how his franchise he knows are crucial. “I first look at the science behind site selection: What are the demographics in the 1-mile and 3-mile ring and does it hit the 100k population mark? Are the income levels in the $35,000 to $75,000 mark? Does the site have the best visibility out of other shopping center locations? Does the shopping center have good co-tenancy? Is there a grocery store next-door or close by? Does the shopping center have ample parking? Members do not want to get frustrated by parking far from the entrance or to not find parking at all.” All of these are tangible data points that every fitness club looks at, Pinero says. “There is nothing new to the science but you do need to meet the criteria to have a good starting point.”

Director of Peripheral Leasing for Brixmor Property Group Eve Sembler says the first thing she considers is who is going to interact with the franchise operator at the site. “I want to know who will see the site when driving by, who shops at the property and who lives in the area. This is so important because the best operators know exactly whom they are trying to serve. When the franchise operator’s target customer aligns with the consumer shopping at the center – that’s great real estate.”

Customer profiles do change, however, as do franchises. “Usually a franchise knows who their customer is, “ says Emily Durham, partner and director of hospitality services for Houston-based Waterman Steele Real Estate Advisors. “That doesn't mean that doesn't evolve. And you need a critical mass of units for good data--the older franchises have more data.” Durham’s career spans 30 years of work in the restaurant industry and she has witnessed many of its changes. Of course, “you do find that some of the older franchises are being replaced by newer; you can assume a lot about the transfer of a customer from one franchise to another, but we're in a time when it's all evolving.”

Circumstances change when a franchise is newly launched in a geographical area. New franchisors have plenty of open territory, and the first franchisees have first pick of prime locations.

“We have large open territories in which franchise owners are assigned a protected office location signifying their dedicated service area and consisting of 100,000 in population by zip code,” says Tim Courtney, vice president of franchise development for PuroClean, a emergency restoration franchisor that provides water damage remediation, flood water removal, fire and smoke damage remediation, mold removal, and biohazard cleanup to commercial and residential customers across North America. For PuroClean, it also matters that the franchise has established relationships with national accounts within the insurance industry. Those relationships, Courtney says, are influential. “We select sites based on the areas that they receive claims requiring fulfillment.”

Online sales of goods by the franchisor or another distributor can encroach on sales in a distributor's exclusive territory. A franchisor will most likely want to retain the rights to make online sales in any distributor's or franchisee's territory. Contractual provisions that expressly retain the franchisor's rights to conduct sales activity directly or indirectly, including through the Internet, are recommended. To motivate distributors and franchisees not to sell in violation of Internet sales restrictions, a franchisor may want to require them to provide contact information about their customers and/or require compensation be paid or withheld when a sale is made to a customer outside of a distributor's or franchisee's territory.

Newcomers to the franchise industry will definitely benefit from the guidance and support of the franchisor. Many include a site selection approval requirement as part of a franchise agreement. Well-established brands, like Dunkin’, understand that site location options are plentiful. “We offer our franchisees with a variety of flexible concepts for any real estate format including free-standing restaurants, end caps, in-line sites, gas and convenience, travel plazas, and universities, as well as other retail environments, in addition to the opportunity to co-brand restaurants alongside Baskin-Robbins,” say Ian Poole, Dunkin’s director of development.

All these approaches are likely to evolve, says Navin Bhutani, director of development for LocateAi, founded to exploit the powers of artificial intelligence. “Machine learning can broaden and speed data analysis, offering more nuanced conclusions, but it is a work in progress,” he says. What is undeniable, he believes, is that the future state of franchise site location will become more objective, will include more combinations of key variables and will do it more quickly. “Franchisors, franchisees, and private equity companies want to know where they can be successful—they want to be smarter, with useful, actionable data.”

How Express Employment Professionals Works with Franchise Brokers
Just Getting Started? Sound Advice for Emerging Franchisors
Sponsored
Buddy's Home Furnishings Growth Surges Past 300 Stores
Founders: When Is the Right Time To Franchise - and How Do You Know?
5 Trends Driving New Beauty Franchise Concepts
6 Tips For First Year Success as a Health and Wellness Franchisee