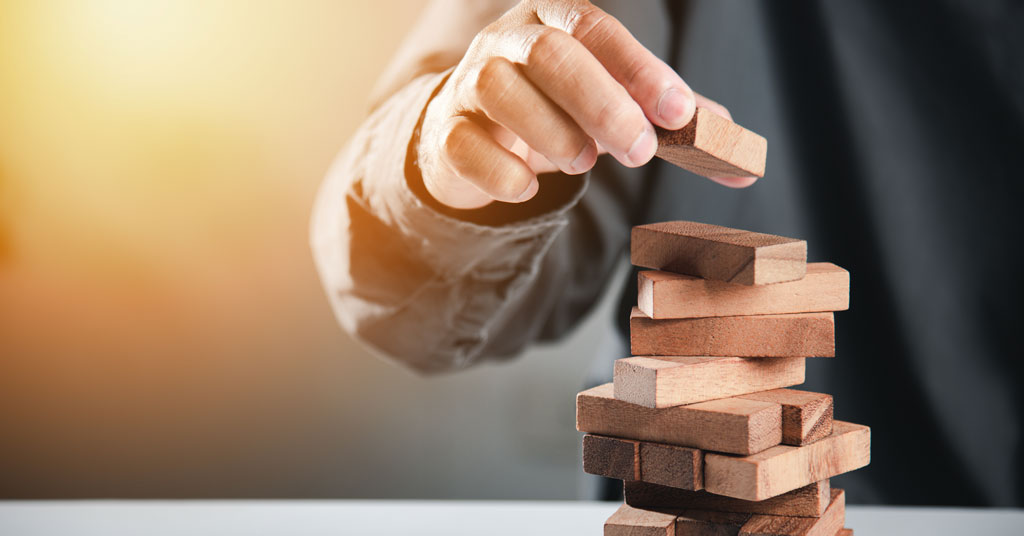 September 2022… two and a half years into a business world forever changed by Covid. Yet, as we continue to note, global businesses have learned to adapt and continue to expand into new countries. This month our international deals roundup reports on international expansion by a Korean fried chicken brand, a Thailand coffee chain, two U.S. food brands, McDonald’s China’s first LEED-certified restaurant, and a U.S. car wash brand.

Sociallybuzz, founded in 2009, is the #1 Social Media Marketing Agency to help franchisors and franchisees increase their revenues, drive sales, and...
Learn More