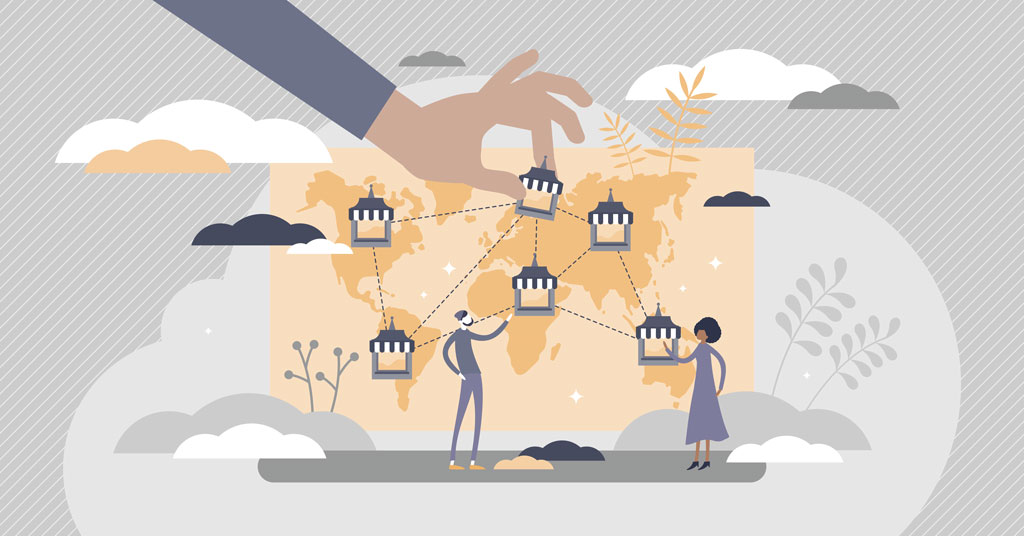 November 2022… Approaching 3 years into a business world forever changed by Covid, global businesses have learned to adapt and continue to expand into new countries. This month our international deals roundup reports on expansion by U.S. brands offering pizza, subs, wings, barbecue, burgers, and boxing across the globe.