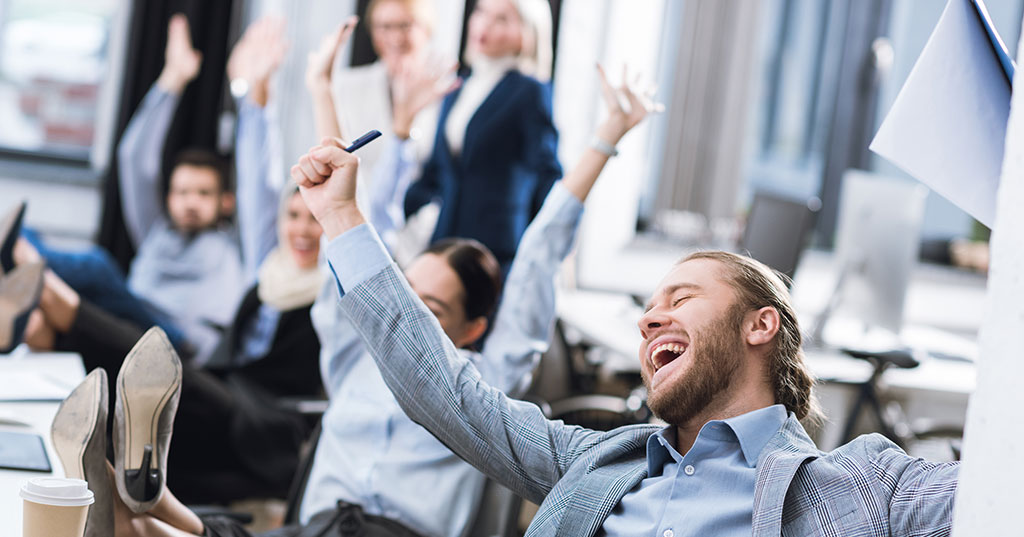 2018 has started out as a good year for franchising, building on last year’s favorable legislation with continued growth from both established and emerging brands and a slew of M&A activity — not only at the franchisee level, but also for franchisors as franchise holding companies continue to increase the number of brands in their stable. But with all that growth and change, it’s harder to keep up! That’s why we provide our “Good News!” monthly digest of selected news items on unit growth, investment and financial developments, international expansion, people, and milestones attained by franchisors large, medium, and emerging. Here’s your chance to follow the leaders, every third Tuesday of the month.

So if you’re not doing it already, send us your good news here.

Vitality Bowls Signs Deals for 3 Units in California, 1 in Ohio

Could Venture Capital Be the Right Next Step for Your Concept?

Juice It Up! Names Chris Braun CEO After Sale to PE Firm