International Franchise Deals Continue Across the Globe, Despite Covid 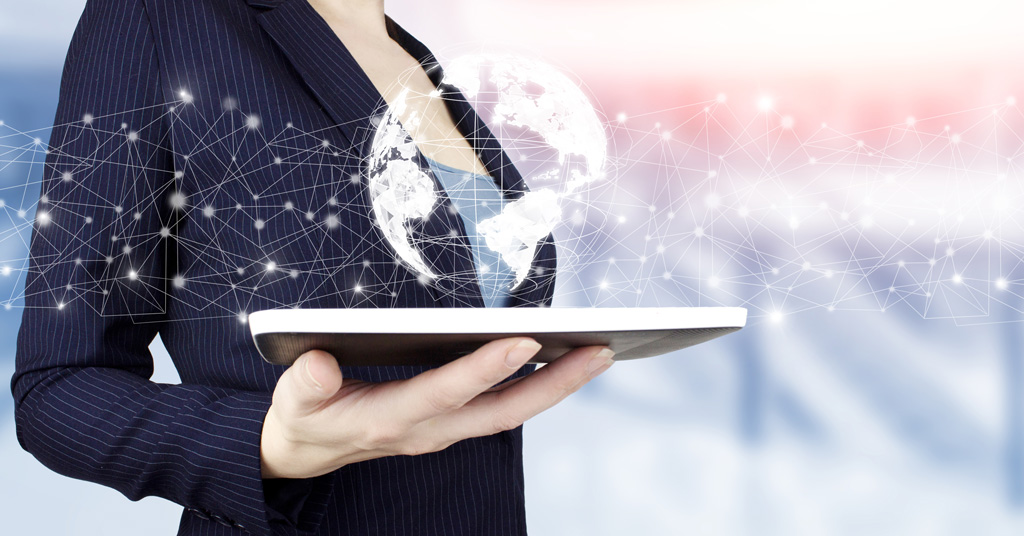 As the world approaches 2 years of on-again, off-again Covid-19 pandemic restrictions, business activity and the economies of many countries are picking up worldwide, although unevenly and in fits and starts. The Omicron variant and accompanying surge in Covid cases has overwhelmed hospitals worldwide and thrown the global commerce another curveball. Nevertheless, here are 9 recent expansion deals announced by global franchise brands.

The Titus Center for Franchising, one of Palm Beach Atlantic's Centers of Excellence, offers a concentration in franchising to business students.
Learn More
Share This Page