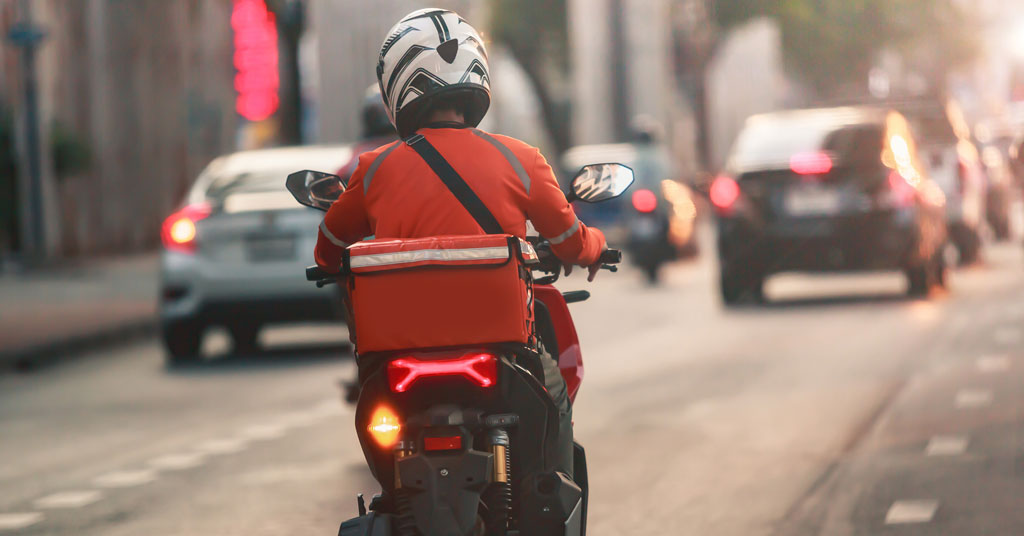 Jubilant FoodWorks, India’s largest foodservice company, is taking on two of the country’s big third-party delivery services, Zomato and Swiggy, threatening to take some of its business in-house if their commissions rise further, according to a letter revealed by Reuters. Jubilant operates more than 1,600 outlets in India for giant U.S. brands Domino’s, Dunkin’, and Popeyes, as well as for Hong’s Kitchen, ChefBoss, and Ekdum.

The country’s CCI (Competition Commission of India) already is investigating the two delivery apps for alleged anticompetitive practices. According to an article on MSN, in April the CCI ordered a probe into Zomato and Swiggy after an Indian restaurant group alleged preferential treatment, exorbitant commissions, and other anti-competitive practices. The food delivery apps deny any wrongdoing.

The Reuters article reported that the CCI case was sparked by a complaint from the National Restaurant Association of India, which has more than 500,000 members, and alleges that commissions charged by Zomato and Swiggy in the 20% to 30% range were “unviable.”

“In case of an increase in commission rates, Jubilant will consider shifting more of its businesses from online restaurant platforms to the in-house ordering system,” Jubilant stated in its July 19 letter addressed to the CCI.

Zomato, which is backed by China’s Ant Group, said it had no plans in the pipeline to increase restaurant partner commissions at the top end, according to Reuters, which also noted that “Jubilant’s warning comes as Zomato and Swiggy face accusations by many restaurants in India that their alleged practices hurt their business.”

Leasecake is location management made easy – from lease contracts and licensing agreements to ASC 842 compliance. Never miss a deadline, stay ahead...
Learn More
Share This Page