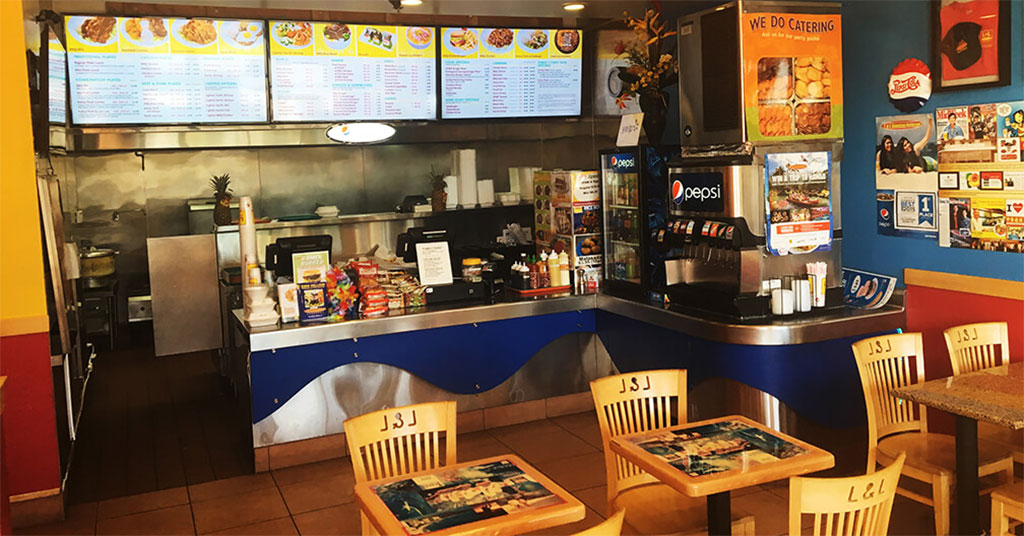 While Hawaii is technically a part of the United States, culturally and historically it's still a world apart. So is Eddie Flores, Jr., the 72-year-old Filipino-Chinese founder of L&L Hawaiian BBQ.

You may not have heard of the popular Hawaiian brand, but it has close to 200 restaurants spread across Hawaii, California, Washington, Nevada, Arizona, Colorado, Oregon, Utah, Texas, New York, Tennessee, Guam, and Japan. On its website, the brand claims to be "the largest Hawaiian inspired restaurant chain in the world, and one of the largest restaurant chains serving Asian cuisine." And this past May, Entrepreneur rated it as the #1 Asian food franchise.

Not bad for a poor immigrant boy with a learning disability!

Here's a taste from a Forbes article about an incredible immigrant success story - not only of his success in business, but also of his phenomenal commitment and contributions to Hawaii's Filipino community, which numbers about 300,000:

"Flores' family moved to Hawaii from China when he was a youth, the eldest of seven children. His Filipino father, a musician, and Chinese mother have sixth-grade educations and were part of the middle class in Hong Kong. In Hawaii, his father worked as a janitor and his mother as a restaurant cashier and dishwasher to make ends meet.

That's what sparked Flores' entrepreneurial spirit. 'I told myself I'm not going to be poor,' he said.

But it wasn't easy for the 72-year-old, who had a learning disability and repeated grades four times in China. Still, he learned to be aggressive and business savvy, working in banks and then real estate. In a few years, he became a millionaire and bought a restaurant for his mom in 1976, which would eventually be the first L&L, and the birth of a food empire."

MY SALON Suite
With more than 250 locations (and more on the way!), MY SALON Suite is the #1 salon suites franchise opportunity in North America.
Phenix Salon Suites
Phenix Salon Suites is awarding our scalable, semi-absentee opportunity to motivated entrepreneurs. With no salon experience required, franchisees...
Urban Air Adventure Park
Own a highly profitable business that impacts lives in your community by jumping into action as an Urban Air franchisee owner.
Ziebart
Founded in 1959, Ziebart provides premium automotive appearance and protection services to extend the life of vehicles. Recently ranked #1 in its...
Happy Joe's Pizza and Ice Cream
Happy Joe's Pizza and Ice Cream Parlor combine a retro family-friendly pizza parlor, a neighborhood ice cream parlor, a fun arcade center, a...
Share This Page