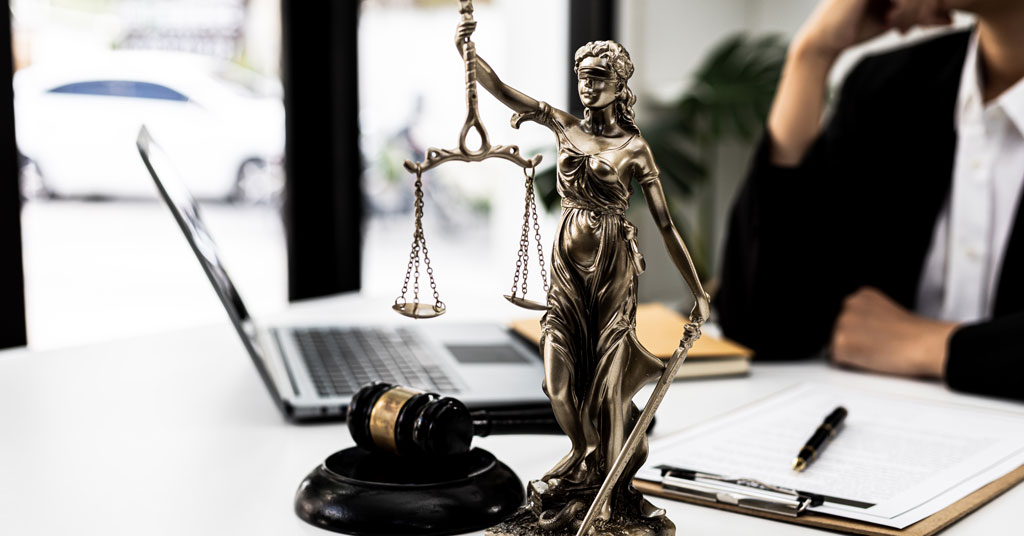 The Board’s proposal largely reestablishes the broad Obama-era standard of joint employment, under which one company may be deemed the joint employer of a second company’s employees – not only where it directly or immediately exercises control over the second company’s workforce, but where the first company’s putative control is indirect, or even simply reserved but not ever actually exercised. NLRB Chair Lauren McFerran (D), and Board members David Prouty (D) and Gwynne Wilcox (D) approved the proposal; Republican members John Ring and Marvin Kaplan dissented from and voted against the proposed regulation.

The importance of this change should not be understated: joint-employer status can have profound consequences for employers. A joint employer may be required to bargain with a union representing jointly employed workers; may be subject to joint and several liability for unfair labor practices committed by the other employer; and may be subject to labor picketing that would otherwise be unlawful.

Joint-employer status has been among the most controversial topics the NLRB has addressed in the past decade. The Board’s position has gone back and forth dramatically as the composition and political control of the Board has shifted from Democratic to Republican and now once more to Democratic.

In 2015, the NLRB issued its Browning-Ferris Industries (BFI) decision, which upended years of precedent by dramatically expanding the definition of joint employer and categorizing many more independent companies as joint employers. Under this decision two entities were deemed joint employers based on the mere existence of reserved joint control, indirect control, or control that was limited and routine. This contrasted starkly with the previous standard, which required the putative joint employer to exercise actual control over essential employment terms, with such control being “direct and immediate.” BFI thus drastically increased the universe of potential joint employers and was the subject of intense negative scrutiny, including congressional hearings geared toward overturning the decision.

In December 2018, the U.S. Court of Appeals for the District of Columbia Circuit upheld portions of BFI. The appeals court ruled that while evidence of reserved or indirect control could be appropriate factors in determining joint-employer status, the Board had applied the concept of “indirect control” too broadly. The appeals court returned the case to the Board, directing that it reevaluate the case by considering “indirect control” of only those factors directly related to the terms and conditions of employment of the subject employees. The court noted that by “failing to distinguish evidence of indirect control that bears on workers’ essential terms and conditions from evidence that simply documents the routine parameters of company-to-company contracting,” the Board had exceeded its authority and “overshot.” Moreover, the court held, “‘global oversight’ is a routine feature of independent contracts” – not a factor that should create a joint-employment relationship.

In February 2020, the Board promulgated a final rule requiring that joint-employer status may only be established where a company exercises “substantial direct and immediate control” over the essential terms and conditions of another company’s employees, largely rejecting the BFI standard. The rule became effective on April 27, 2020, and is the controlling legal standard today. The Board’s 2020 rule is currently the subject of legal challenge, although it is possible that the proposed revision of the challenged rule may slow the progress of that case.

The NLRB’s new proposed rule rejects the 2020 rule’s focus on “direct and immediate control” and largely restores the BFI “indirect, reserved” control standard (with some nominal limitation, the practical import of which is not entirely clear). Indeed, by making clear that indirect or reserved control standing alone may be sufficient to prove joint-employer status, the proposed rule in some ways goes even further than BFI.

The proposed rule differs in one respect from the BFI standard, although the practical impact of this difference may be limited. Specifically, the proposed regulation states that essential terms and conditions of employment “generally include, but are not limited to: wages, benefits, and other compensation; hours of work and scheduling; hiring and discharge; discipline; workplace health and safety; supervision; assignment; and work rules and directions governing the manner, means, or methods of work performance.”

This expands on the current regulations’ exhaustive list, which includes only “wages, benefits, hours of work, hiring, discharge, discipline, supervision and direction.” The proposed rule’s codification of a non-exclusive list of factors appears intended to address the D.C. Circuit’s critique of its earlier BFI decision (discussed above). That said, given that the list is broad and non-exclusive, it is not at all clear that this will provide any meaningful limitation on the standard.

Republican Board members John Ring and Marvin Kaplan dissented from and voted to disapprove the Board’s proposal. In their dissent, Ring and Kaplan noted that the Board’s proposal to revisit the 2020 rule is premature, insofar as the Board has yet to apply that standard in any reported case, nor has any court precedent or decision materially changed the landscape since the rule was first issued. The dissent criticizes the proposed rule as pushing the definition of joint employment beyond that which courts have recognized under the common law, specifically noting that the proposal’s attempt to make indirect or reserved control a dispositive indicator of joint-employer status far exceeds common law principles.

As Ring and Kaplan noted, the proposed “fuzzier standard with no bright lines would make it difficult for the Board to distinguish between arm’s-length contracting parties and genuine joint employers.” Finally, the dissent points out that under the Administrative Procedure Act (APA), an agency must provide a reasoned explanation for changing previously promulgated rules and “show at there are good reasons for the new policy” (citations omitted). The Board, the dissenters argue, has failed to do so, and thus has failed to meet the legal requirements of the APA.

Members of the public may file comments on the Board’s proposal on or before November 7, 2022. Replies to comments filed during the initial comment period must be filed with the Board on or before November 21, 2022. The Board will review these comments, then address or reject arguments raised by them in a final rule. Given that the proposal is likely to generate significant commentary, we do not anticipate the Board’s issuing a final rule much earlier than late winter or early spring of 2023.

Littler Workplace Policy Institute (WPI) anticipates filing comments on behalf of interested stakeholders. Those interested in potentially filing are invited to contact any of the authors listed below. In the interim, WPI will keep readers apprised of relevant developments.

This article originally appeared on the Littler website and is used here with permission.
© 2022 Littler Mendelson. All Rights Reserved. LITTLER MENDELSON® and Littler Insight® are registered trademarks of Littler Mendelson, P.C.

June 20-22, 2023 Marketing-Operations-Technology. Be a part of this ground-breaking new space for ideas, inspiration and networking for Franchise...
Learn More