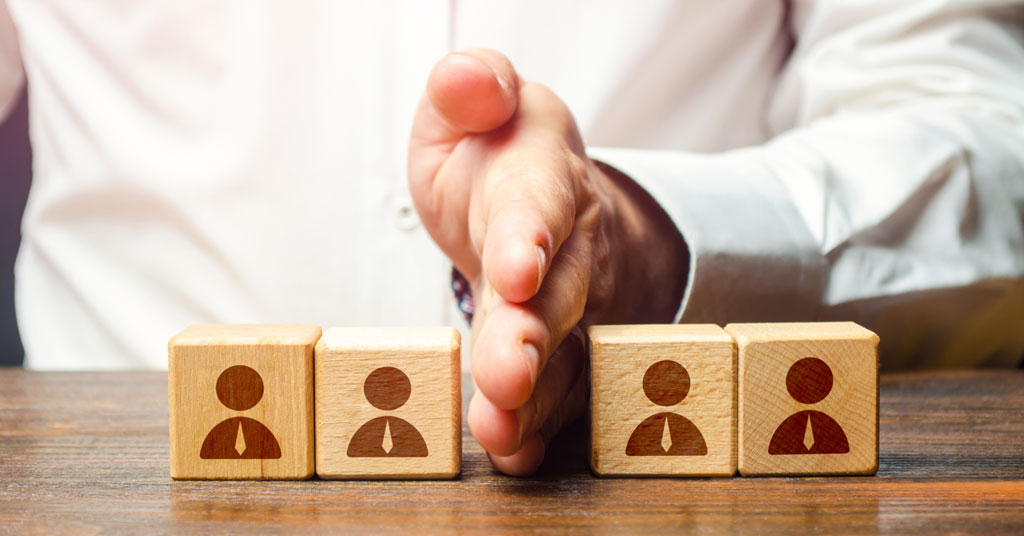 Alignable’s September Hiring Report is out and the results show hiring freezes and layoffs among small businesses are increasing rapidly.

According to the study, 63% of small businesses in the U.S. aren’t hiring because they can’t afford to add workers. That’s an increase of 18 percentage points over July’s rate of 45%. Here other highlights:

-49% of those who've stopped hiring were seeking workers to fill jobs earlier in 2022, but ended their recruiting based on high payroll expenses, recessionary fears, and reduced revenues.

-58% of small business employers are paying at least 50% more in labor costs than they did prior to Covid.

-Layoffs are spiking, too. Now, 10% in the U.S. are cutting staff, up six percentage points from 4% in July.

-The top three states with small business hiring freezes are New York (75% aren’t hiring), Ohio (74%), and Pennsylvania (68%). In all three of these states, 7% of small businesses are cutting staffers.

-Small business layoff rates are highest in Florida (12%) and Illinois (11%).

-While many restaurateurs spent most of the past year severely understaffed, now 55% of them say they’re not hiring (up by 17%) and 9% are laying off workers.

-Only 23% of small businesses have fully recovered from the impact of Covid - the worst recovery rate in over a year, down 2% from July, and down 20% from Dec. 2021.

The information in the report is based on a poll of 5,618 small business employers taken between Aug. 13 and Sept. 6.

Train, Train, Train: How you train is as important as what you train
Quiet Quitting - Is It a Real Thing, or Just a New Label for Old Behavior?
Sponsored
SUCCESS® Space™ Gears Up to Open First Locations, Drives Continued...
Need Help Fast? Gig Workers Offer Stability To Understaffed Franchises
Where Have all the Workers Gone and How Can You Attract and Keep Them?
Extraordinary Employee Incentives Still in Play in Today's Labor Market

Ziggi's Coffee
There's nothing quite like the perfect cup of coffee. It wakes you up and gets you on the right path. Now, you've got the chance to build a lifestyle...
Cash Required:
$100,000
Request Info
Added
Learn More
RAKKAN Ramen
Founded in 2011 in Tokyo, RAKKAN Ramen specializes in authentic Japanese ramen made with a 100% plant-based broth. With a wide range of conventional...
Cash Required:
$200,000
Request Info
Added
Learn More
Share This Page