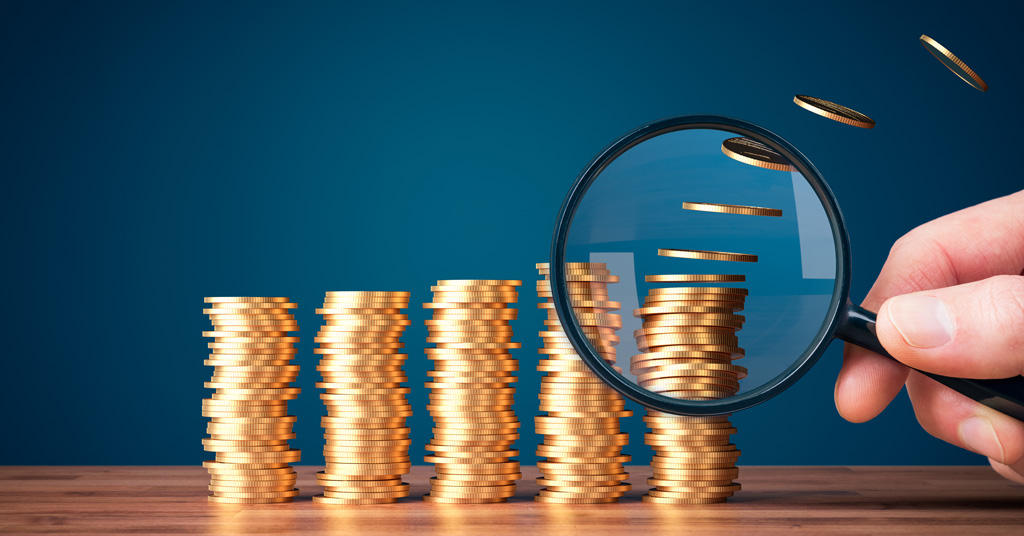 The NFIB Small Business Optimism Index ticked up slightly in December to 98.9, up 0.5 points from November. Almost a quarter (22%) of small business owners reported that inflation was their single most important problem encountered in operating their business. Price raising activities have reached levels not seen since the early 1980s when prices were rising at double-digit rates.

“Small businesses, unfortunately, saw a disappointing December jobs report, with staffing issues continuing to impact their ability to be fully productive,” said NFIB Chief Economist Bill Dunkelberg. “Inflation is at the highest level since the 1980s and is having an overwhelming impact on owners’ ability to manage their businesses.”

Other key findings in the new report include: