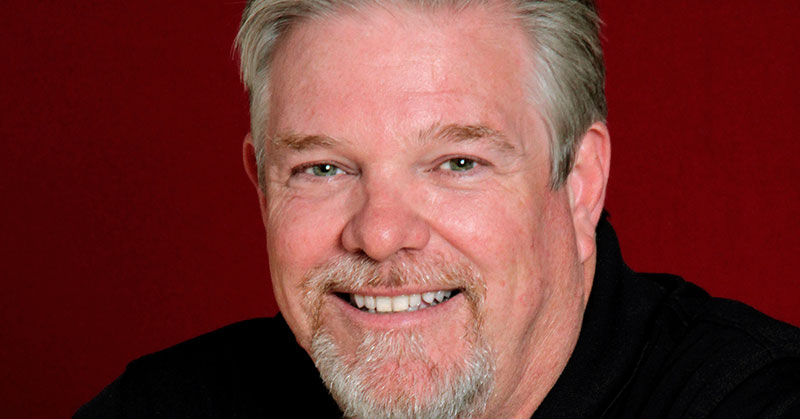 Franchise Update Media honored the top performers in franchise sales and development at its STAR Awards dinner, a highlight of the annual Franchise Leadership & Development Conference, held this past Oct. 14-16 in Atlanta. The STAR Awards (Speaking To And Responding) recognize brands for overall development performance and in the key areas of franchisee recruitment, online sales follow-up, telephone responsiveness, website effectiveness, social media, and franchisee satisfaction.

"Franchise Update Media and the STAR awards are the only kind of awards in our particular part of the industry," says Pete Lindsey, vice president of franchising at Sport Clips. "It is really the only way we can benchmark how we are doing. We really appreciate this environment so we can learn and measure ourselves against others."

At Sport Clips, successfully connecting with a prospect is all in the delivery. "We have a saying here: We don't work to our convenience. We work to our prospect's convenience," says Lindsey, who credits his brand ambassadors - the call qualifiers - for a job well done for the chain, which has 1,443 salons in the U.S. and Canada.

"What I have learned in my 27 years is that it is about the people working for you and if they are invested in what they are doing," he says. "We also take the time to make sure they understand exactly what the process is. We go over scripting, and even the mystery shop questions that Franchise Update Media uses to help us. We use those to make sure we are collecting the right information from our prospects, because those change over time."

Quick prospect contact (five minutes or less) in the competitive haircutting space is a Sport Clips best practice designed not to overwhelm prospects with too fast a response, but rather to build trust and move the process forward while interest is at its peak, says Lindsey.

After noticing that the team was losing 50 percent of its prospects in the handoff from the call center to the sales team, Sport Clips deployed a technology solution to close the loop in the early recruitment stage. Call center qualified leads are now entered directly into the online schedules of the internal sales teams and area developers, creating a seamless transition for prospects to the next stage of the sales process.

"I'm convinced it is those little trench work things you do that make it easier for prospects to engage in your process," says Lindsey. The multiple awards this year back that up.

More than 15 years of passion and fascination with the franchise system. Thanks to having met many Franchisees, today I can help new ones and those...
Learn More

Sociallybuzz, founded in 2009, is the #1 Social Media Marketing Agency to help franchisors and franchisees increase their revenues, drive sales, and...
Learn More
Share This Page