Stand Up for Franchising - Your Voice Matters, Now More Than Ever
Company Added
Company Removed
Apply to Request List
0

Stand Up for Franchising - Your Voice Matters, Now More Than Ever 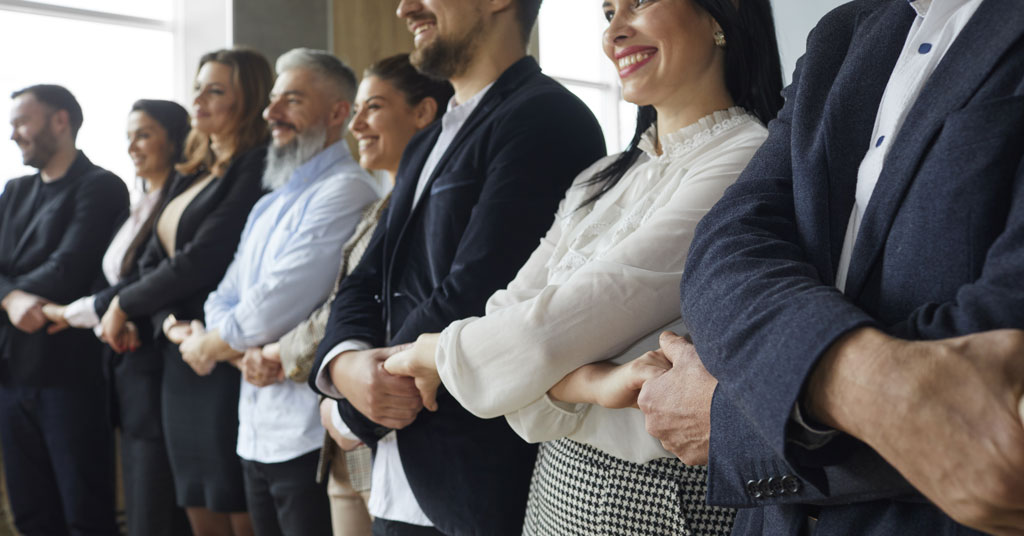 Your voice, your engagement, and your collective impact on policymaking have been a consistent theme in my updates this year. I’m back once more to relay the story of one of the most pivotal efforts for franchising in California, what it means for franchise businesses, and how it may come to your state next year.

Now more than ever, your voice is needed—both to advocate and to educate. Your voice matters for many reasons, but one simple truth rises above the rest: residents of the communities you serve almost certainly know more franchise employees than they do franchise owners.

However, too few in our country know—let alone understand—how the franchise business model works. Yet our elected officials are charged with making policy decisions that directly impact your day-to-day business, your employees, and the people you serve. Regardless of your political engagement or views, nobody can deny that lawmakers in Washington or your own state capital or city council need a better education about franchising—and they need to hear it from you on a continuing basis.

At the end of August, California Assembly Bill 257, or the FAST Recovery Act, passed the state senate and was signed into law on Labor Day. This bill is one of the single most detrimental bills to franchising, singling out the quick-service restaurant sector by establishing an unelected board of political appointees to set wages and labor standards for any establishment with more than 100 locations nationwide and a mandatory minimum wage of up to $22 by next year.

How did we get here?

And, more importantly, what does it mean for you and your franchise business?

California lawmakers attempted in 2021 to introduce an earlier version of the FAST Act, but it never saw the light of day because its reckless nature would have led to irreparable damage to local quick-service restaurants, employees, and customers. However, nearly 8 months later, California lawmakers saw a window to revive the bill in the following legislative session. While the bill is much improved in some ways (such as removal of the joint employer liability provisions), the bill was signed into law, despite fierce opposition. IFA members, especially the franchisees who would be affected most, went all in to ensure that California senators understood the ramifications that could arise if this bill came up for a vote.

The IFA predicts that the costs associated with this bill could increase prices for California restaurant customers by about 20%, with some businesses saying it could be as much as 40%. One IFA member predicts operational costs could rise by $450,000 per unit per year. Yet, the voice of special interests prevailed—and the governor signed the bill into law.

Service Employees International Union President Mary Kay Henry recently said she hopes the bill will inspire similar measures across the U.S. We know that it already has. Concerning to both small business owners and consumers nationwide, six states have already indicated similar efforts are under way. Henry describes it as a “watershed moment” for collective bargaining in the quick-service industry and organized labor’s efforts to transform the franchise sector and take away individual business ownership opportunities. New York, Oregon, Washington, Illinois, New Jersey, and Hawaii are some of the next targets for this, with eyes on many more.

The model put in place in by the FAST Act in California should be a wake-up call not only for other states, but also for other sectors.

In rare agreement, the editorial boards of the Wall Street Journal, Washington Post, and Bloomberg all decried the bill. As the Washington Post wrote, “Other states considering adopting California’s model should listen to concerns from business owners and anxious employees, and find better ways to support vulnerable workers.” Bloomberg called it a “terrible idea.”

This entire effort was based on the false notion that labor violations are more rampant in the quick-service sector than in others. However, the state’s own data shows that only 1.6% of labor violation claims occurred in limited-service restaurants, less than the sector’s own share of employment.

We know that franchises pay higher wages, offer better benefits, train better, and provide career paths, but not enough people outside of franchising do. This singling out of one sector—primarily constituted of one business model—shows the target painted on the back of franchising. Franchising is one of the single-greatest forces advancing entrepreneurial opportunity, yet too few understand how it works.

While it may all seem like all bad news, it is not too late. The IFA is working to give California voters the chance to have a say whether or not they want to face higher prices, job losses, and reduced opportunity for business ownership.

What you can do

The next step starts with you sharing your good news story everywhere you go. Educate lawmakers on the opportunities you create, the ways you serve the communities where you operate, and how franchising has helped millions achieve the American Dream. You are already doing the hard work. It’s time to take the credit.

Matt Haller is CEO of the International Franchise Association.