The Franchising Community Mourns the Loss of Jerry Darnell 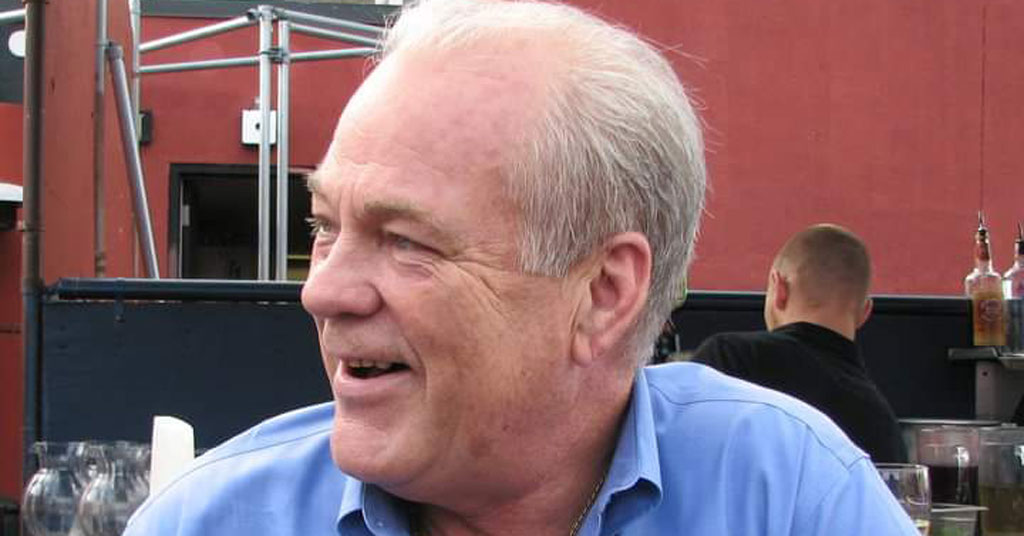 On Sunday night, October 10, 2021, Jerry Darnell became heaven’s gain and franchising’s loss. Born in Princeton, Kentucky in 1950, the eldest of four boys, Jerry went on to become one of the most respected and well-known names in franchising. Of the many things he was known for, Jerry was best known for his big heart, his wealth of personal contacts, and his passion for making connections between people in the franchising community, who would benefit from those bridges he built. 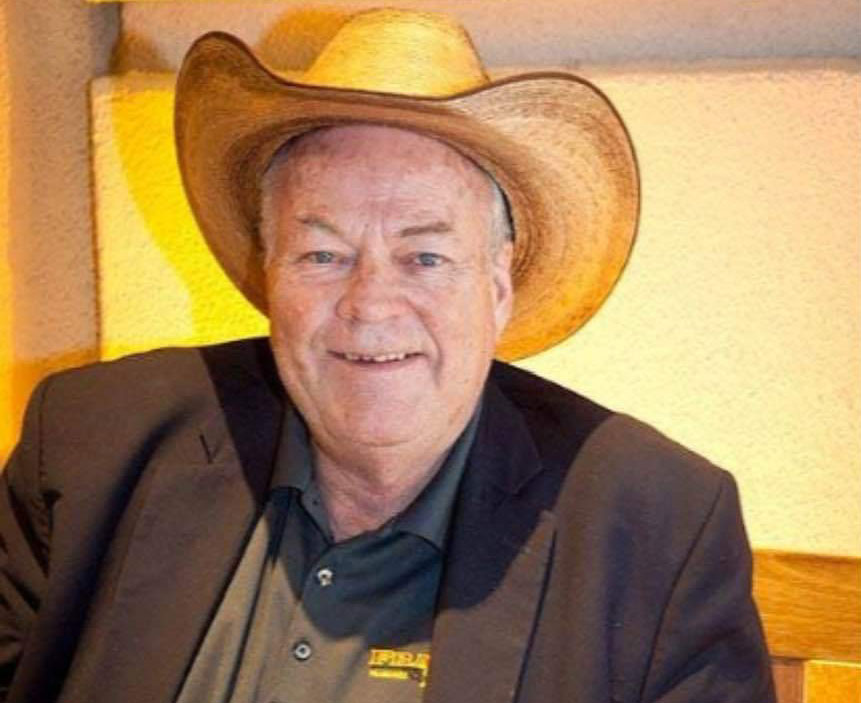 Often referred to as the “Mayor of Franchising” and recognized by many as the creator of franchise discovery days, his illustrious career in franchising spanned some 40 years. From building new franchise division infrastructures for multibillion-dollar companies like the Medicine Shoppe and developing successful franchise programs for such well-known brands as Physicians Weight Loss Centers and Sterling Optical, Jerry Darnell always got the job done, paying it forward every step of the way, connecting all the right people, for all the right reasons, and doing so with a work ethic second to none.

Jerry was known by many for his years as a consultant to Maaco founder Tony Martino, and as a senior executive with Guidant, Benetrends, or Bob Gappa’s Management 2000, before establishing his own consultancy, Jerry Darnell & Associates in 2012.

Nobody in franchising has ever served so long, bringing so many people together, while always making time to pay it forward, asking any and all that he touched, “How can I help you today?”

He is survived by his wife of 39 years Bonnie Palis-Darnell; his daughter Tara Kallstrom and her husband Kenneth; and three brothers, Ronnie, David, and Kent. A proud veteran of the United States Army and the Vietnam War, Jerry was a fiercely loyal advocate for the IFA and its VetFran Program. The family has asked that any gifts or remembrances be offered in his name at https://franchisegiving.org/#donate.