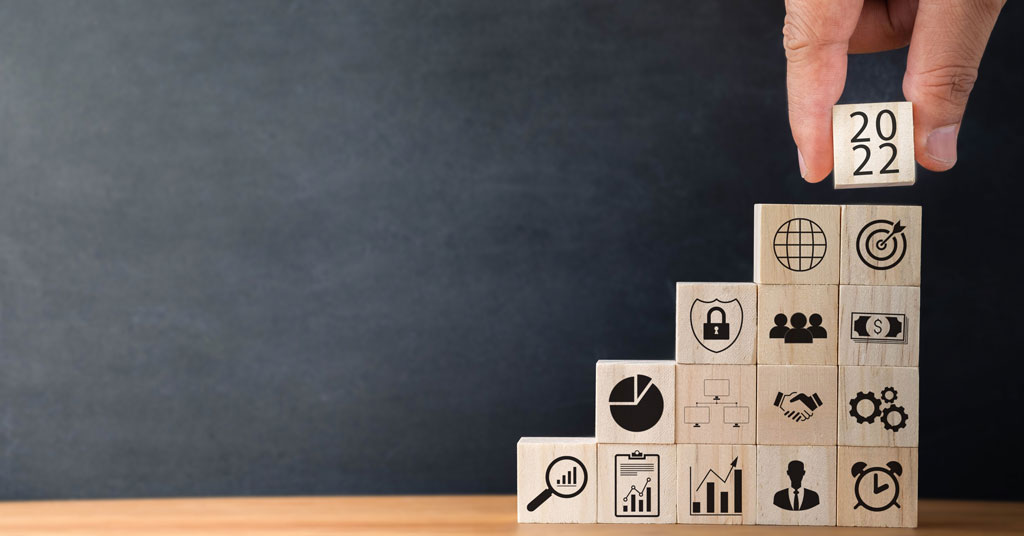 April 2022 begins the third year of living under the cloud of the Covid pandemic. (No news there, just keeping score.) Yet, as we’ve noted in previous issues, global businesses have learned to adapt. Although Covid-related problems such as supply chain and labor issues persist, people still have to eat. This month our international deals roundup focuses on food: ice cream, pizza, bubble tea, chicken, hamburgers, and coffee… plus a German hotel group with big expansion plans.

Bring Order to Your Business. All-in-one management, print, and design solutions at your fingertips, on one platform
Learn More
Share This Page