Training - An Overlooked Marketing Tool? Not at LunchboxWax! 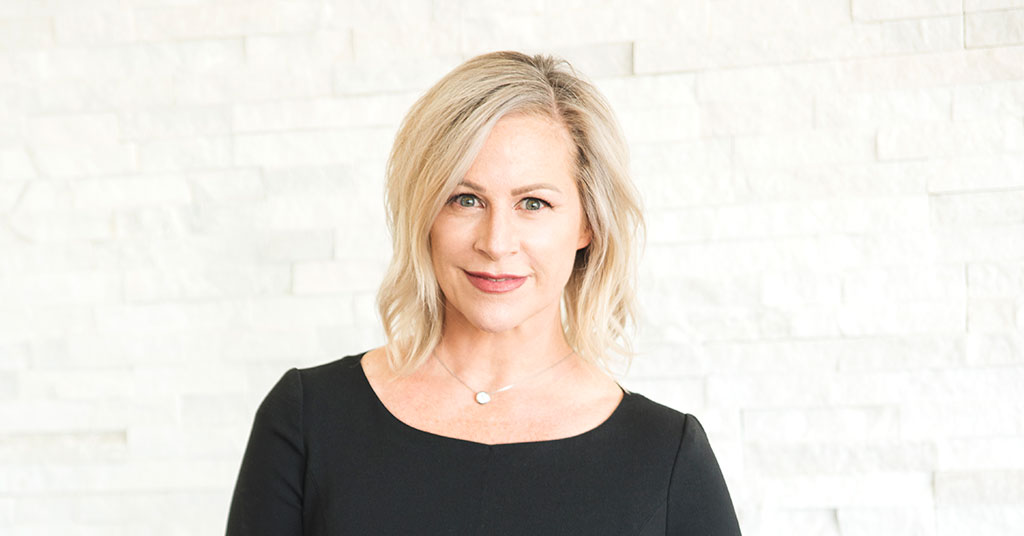 Training your employees to deliver the absolutely best customer service possible might be one of the most overlooked ways to build your brand -- no matter what industry you're in. At LunchboxWax, launched in 2010 and franchising since 2013, training has been a key factor in the success of each waxing salon from the start, says CEO and founder Debi Lane.

The brand, which opened its first salon in 2014, was preparing to open its 41st when we spoke with Lane in late September. After opening 32 waxing salons in 32 months, "We actually shut down selling franchises for almost 18 months," she says. "We needed to put in new systems, scale it, hire a new COO, and more."

Lane says that after that initial growth spurt, she realized she didn't know how to scale a franchise business. So she stopped awarding salons until she could scale up to support the franchisees. "We built a lot of new processes, and just re-opened sales with a new franchise development director," says Lane. "We already have a lot of interest."

"We have the longest training in the industry," says Lane, who says she's passionate about this. "Waxologists are our everything."

Lane, who left home and quit school at an early age, says she has always been an entrepreneur. And now that she's making a go of it with LunchboxWax, she views the brand as a way to give back "by empowering young women to make a good living."

The brand's training program is a huge part of that. "They come to us for a week for executive orientation. We teach them marketing. We help them hire their first staff," says Lane. Then it's a month of training in the salon, providing free waxing to learn, build community, do local marketing, and establish a presence in the new market.

"We want them to be authentic, understand all different body types," says Lane. There's even specialized training for waxing trans people and men. And when it comes to marketing through community outreach, LunchboxWax sponsors events appealing to specific market segments: athletic events for men, for example, and LGBT pride marches across the country.

Interestingly, she says no franchisees so far have been in the beauty business before, and range from hedge fund managers to furniture store owners.

And while about 90 percent of customers are women, she says more men are coming to the salons. In fact, the idea of "waxing every body" is baked into the company's culture. "It's everything," says Lane. "We are touching people in a very intimate way. We want them to feel that authentic connection." And when the guests feel that, she says, it keeps them coming back.