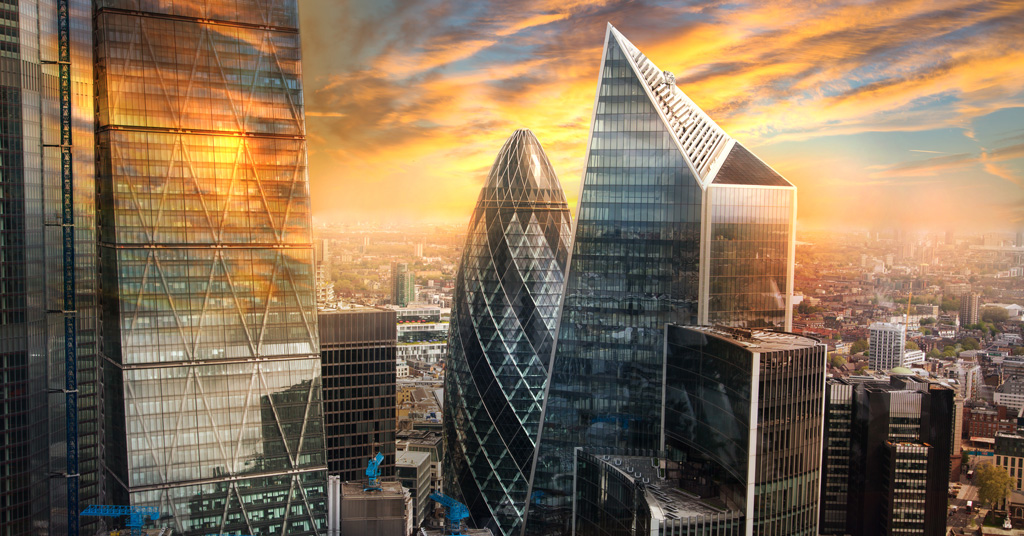 Wendy’s this week announced the opening of its 1,000th international restaurant, located in Croydon, south of London in the United Kingdom. The restaurant is Wendy’s fourth company restaurant in the country since opening its first one there in June.

The announcement arrives on the heels of several Wendy’s global development milestones this year, including its 400th Canadian restaurant opening in Ottawa and 300th restaurant opening across the Asia Pacific, Middle East, and Africa (APMEA) region.

“We are extremely proud of the progress we are making against our strategic growth pillar of expanding our global footprint,” said President and CEO Todd Penegor. “Our 1,000th international restaurant opening marks an exciting milestone and for our growth plans in the United Kingdom and beyond.”

“It’s an exciting time to be a part of Wendy’s. We are proud to achieve this significant growth milestone,” added Abigail Pringle, president of international and chief development officer. “We have built a solid foundation, great momentum, and have a very bright future ahead.”