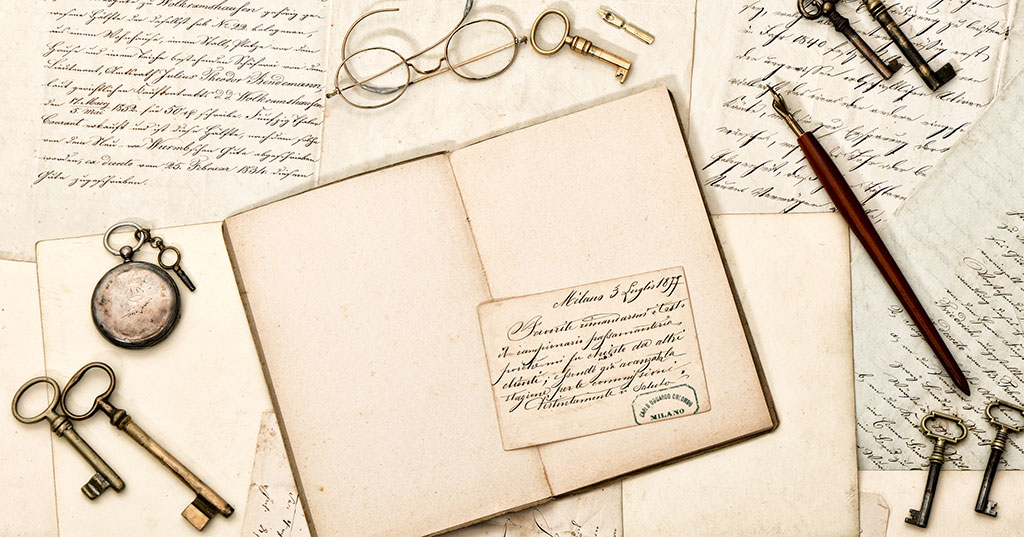 German beer makers are often cited as the originators of franchising. Dating back to 1800s Europe, many beer makers granted pubs and taverns the rights to sell and use their name. In fact, the word "franchise" is a French derivative meaning privilege or freedom.

Of course the argument can be made that franchising has been around as long as humans and commerce itself, but the fundamental idea is relatively simple. An entrepreneur can, through franchising, sell part of a business, its methods, and its name, to others who can then increase distribution, volume, awareness, and multiply financial results--for all parties.

Franchising has been propelled by the desire to expand, the lack of expansion capital, and the need to overcome distance.

Isaac Merritt Singer, founder of I. M. Singer & Company, was never one to miss out on a capitalistic opportunity. In the 1850s, Singer needed something to help him with his fledgling business and took note of the German distribution model. At the time, his company lacked sufficient capital to manufacture its sewing machines--and also needed a way to teach people how to use them.

His solution was to charge licensing (or franchise) fees to business people who would own the rights to certain geographical areas. The franchisees would also be responsible for teaching consumers how to use his machines. Using the licensing fees to fund manufacturing, he was then able to afford to build his machines and ship them directly to his newly formed distribution network. He had created a network of dealers.

Many say Singer's contract was what really sparked the creation of franchises in the coming years, as it would allow business owners to keep some level of control over how their franchisees operated. Not surprisingly, Singer's idea was quickly noticed.

Over the next several decades, other businesses began to copy and manipulate his business model. Coca-Cola introduced franchising into its manufacturing and bottling areas to reduce financial risk and gain market share. And by bottling its soda closer to population centers the company could reduce distribution costs.

The list of companies incorporating the franchise model grew as automobile manufacturers created a network of licensed dealerships to sell and service their vehicles. Oil companies latched onto the business concept to create gas and service stations to keep those cars moving.

Heyday Skincare
Heyday is a fast-growing skincare company on a mission to provide expert skincare that empowers everyone to be their best self. Heyday is reframing...
The Little Gym
Own a rewarding business and help children develop skills for life with The Little Gym, the world's largest children's motor skill development...
Massage Heights
Massage Heights is a passion brand, a lifestyle brand, and a spa franchise brand that truly helps people live their best lives by encouraging them to...
Central Bark
Want to become a part of one of the country’s fastest-growing industries? Check out Central Bark's doggy day care franchise opportunities!
Slim Chickens
Slim Chickens: Breakthrough Brand. Breathtaking Numbers.