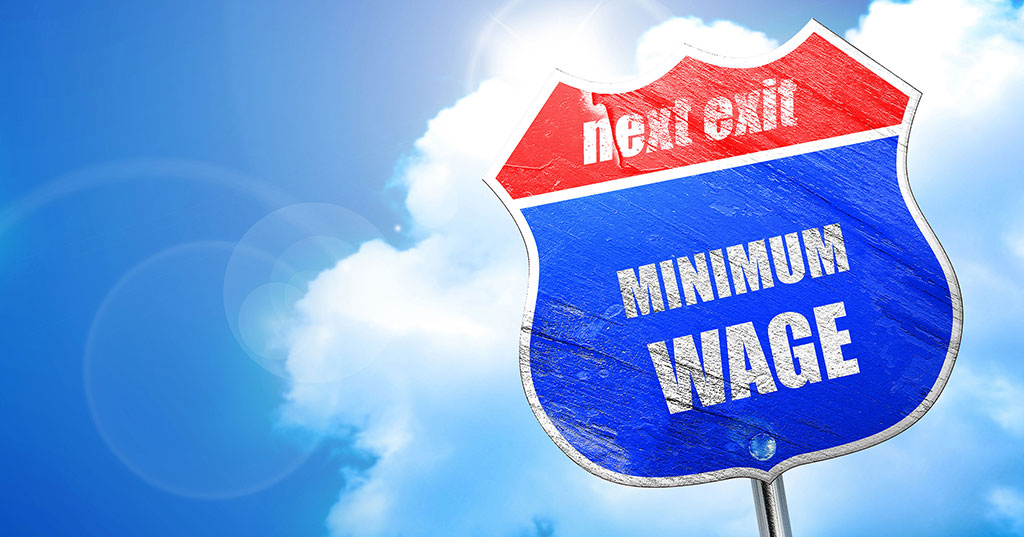 A number of states are kicking the new year off with hourly wage increases, according to data compiled by National Employment Law Project.

Some states like California and New York will ease into the increases that will eventually reach $15 an hour. Other states like Florida, Ohio, and Missouri will ring in new cost-of-living index adjustments. Beyond the states’ changes, nearly half a dozen cities and counties across the country will also raise minimum wages in 2018. And, there will likely be more wage hikes headed down the pike in the next couple of years. Campaigns for minimum wage increases are expected in at least 14 states and 3 cities between 2018 and 2020.

A few of the wage changes will go into effect in July of next year rather than January. Here’s a look at some of the states involved and the increases:

Taco John's
Grab Hold of the Bold with the legacy brand that is backed by 50+ years of experience, a fresh look and feel, and outstanding menu innovation, all...
Cash Required:
$500,000
Request Info
Added
Learn More
The Little Gym
Own a rewarding business and help children develop skills for life with The Little Gym, the world's largest children's motor skill development...
Cash Required:
$100,000
Request Info
Added
Learn More
Share This Page