China Primer: Tips from One Who's Been There, Done That
Company Added
Company Removed
Apply to Request List
0

China Primer: Tips from One Who's Been There, Done That 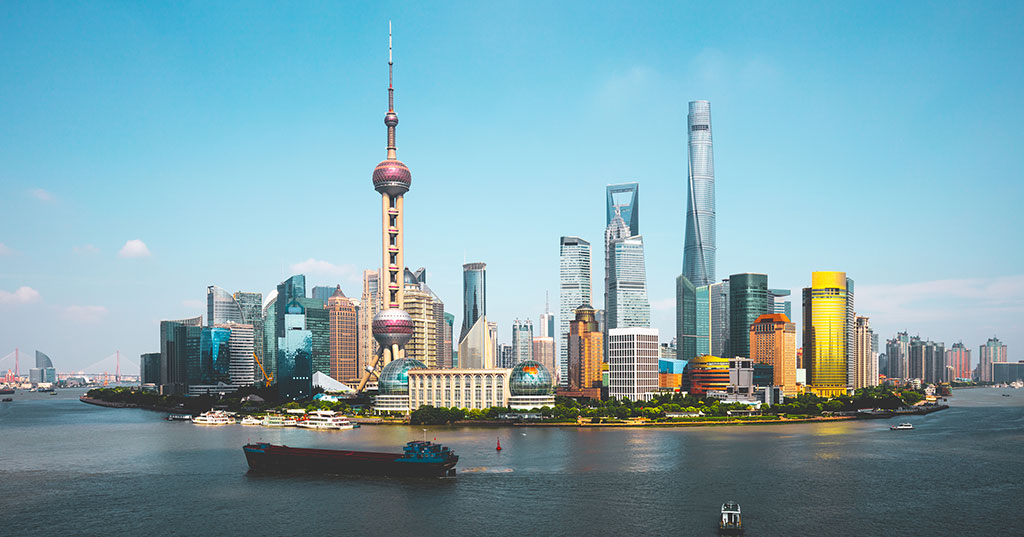 When I first went to China in late 1982 there were no foreign brands operating in the country, and everyone wore Mao jackets and rode a bicycle. The term "middle-class consumer" did not apply. People shopped at government-owned stores and street vendors. The GDP per person was about US$1,000. Thirty-five years later the picture has changed.

Today, China has 160 cities with a population of more than 1 million, with the top 41 cities accounting for 50 percent of the country's GDP. In 2016, Shanghai and the two adjacent provinces, Jiangsu and Zhejiang, had a combined annual GDP of US$4.4 trillion--the same as Italy and Mexico combined. China has the largest middle class on Earth, with more than 225 million households in this category--and by 2020, China should see its number of millionaires soar to 2.3 million.

As Chinese consumers earn more discretionary income, they want the quality, brand, convenience, and service associated with Western brands. They often buy goods and services at stores, restaurants, and service establishments that are franchises, thus many U.S. franchises help fill the needs of China's fast-growing middle class. This group is largely a young, upwardly mobile, and aspirational two-income family demographic with one child and considerable discretionary income.

The first McDonald's in China opened in Beijing in 1991. The company built, owned, and operated all of its restaurants in China until last year when McDonald's sold its locations in China and Hong Kong to franchisees.

Yum! Brands spun off its China operations into Yum China Holdings, which is the exclusive licensee of Yum! Brands in China, which includes KFC, Taco Bell, and Pizza Hut. With more than 7,300 restaurants, Yum China generated sales of more than $8 billion, and its loyalty program has more than 127 million members.

Pizza Hut in China is more of a full-service Italian restaurant than in other countries. All the food chains that are successful in China had to localize. In Pizza Hut China, you don't eat one type of food at a meal, you eat many different dishes.

Starbucks has changed the country's thousands-of-years-old tea culture. There currently are about 2,000 Starbucks outlets across 100 Chinese cities. In shopping malls, office towers, and near tourist attractions, an empty Starbucks is hard to find. In the more developed, so-called first-tier cities, it's not unusual for a big department store to have more than one Starbucks in it, and they're all packed.

White Castle opened two stores in Shanghai in 2017. In addition to its beef hamburgers, the menu includes a meatless spicy tofu burger made from mapo tofu, a Sichuanese classic, as well as a cherry duck slider made with smoked duck drenched in a cherry sauce.

Dunkin' Donuts first tried to break into China in 1994. By the late 1990s, Dunkin's franchises had pulled out. Now they are back in Beijing, Shenyang, and Shanghai and hope to open more than 1,400 stores China over the next two decades.

There is no Facebook and no Google in China. They have WeChat and Alibaba. WeChat, a Chinese multi-purpose and social media portal with 980 million monthly active users, allows brands to send messages directly to users who follow them--a seemingly ideal tool for marketing and sales, since the brands maintain control of the sales process. Users buy directly from their online shops without leaving the app.

Alibaba is an e-commerce, retail, and technology conglomerate that provides consumer-to-consumer, business-to-consumer, and business-to-business sales services through web portals, as well as electronic payment services, shopping search engines, and data-centric cloud computing services. Alibaba is the world's largest and most valuable retailer since April 2016, after it surpassed Walmart in 2015.

Numerous opportunities exist for foreign franchise brands to enter China today. In addition to food and beverage brands, we are starting to see service franchises such as Right At Home and Home Instead Senior Care enter the country.

Below are the four very important major legal requirements for a foreign franchisor to franchise into China, according to Shelley Spandorf, an international licensing lawyer in Davis Wright Tremaine's Los Angeles office.

While there are many opportunities for U.S. brands seeking to grow in China, obstacles remain.

William Edwards is CEO of Edwards Global Services (EGS). He first went to China in 1983 while working for a major U.S. oil and gas company. He has lived in both Mainland China and Hong Kong. From 1990-1992, he was the master licensee of AlphaGraphics in China. Subsequently he has helped several U.S. franchise brands enter China, and his company maintains an office in Beijing. Contact him at bedwards@edwardsglobal.com or 949-224-3896.