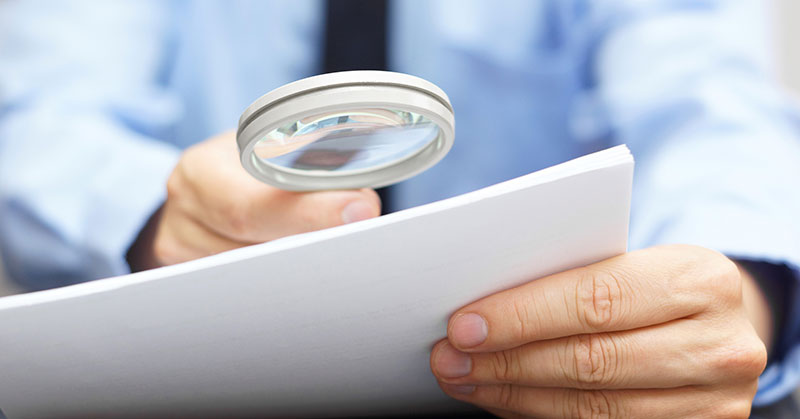 A recent ruling by the National Labor Relations Board (NLRB) jeopardizes the ability of franchise small business owners to hire, schedule, and set the salaries of their employees, says FRANdata in a newly issued report. At least 40,000 small businesses operating in more than 75,000 locations are at risk of failure, says the report.

The research also illustrates the manner in which the NLRB ruling threatens a large portion of the estimated 600,000 or more jobs to be created over the following two years. A dramatic loss in franchise small business owners' equity positions will ensue, with the significantly higher costs eroding operating margins and simultaneously risking profitability and, in many instances, survivability. Some of those expenses must inevitably be passed to consumers, making franchise small businesses less competitive.

"This research shows that the NLRB's recent ruling will have a devastating effect on these types of small business owners by removing certainty around their costs, operating models, and the rules under which they conduct their business," explained Darrell Johnson, chief executive of FRANdata.  "It's important to note that these franchise owners, like all small businesspeople, invest their time and savings into a business that is part of the fabric of their communities."

In a decision known as Browning-Ferris Industries, the NLRB, in August, ruled that a small business franchisee could be considered a "joint-employer" with the franchisor company that lends its brand name and marketing to the small business. This ruling overturned 50 years of regulatory and legal precedent, considering a company as a joint employer not only if it exercised direct control of employees' activities, but also if it had "indirect," or even "potential," control.

"The Browning-Ferris decision sets a dangerous precedent that is greatly disruptive to the franchise business model and to thousands of small businesses around the country," Johnson said. "Our survey results indicate the ruling is already impacting expansion plans, and thus, economic growth."

The Small Business Administration guarantees more than 20 percent of the capital needed by franchisees each year - funding that may be in jeopardy because of the joint employer ruling, leading to significantly higher interest rates, draining cash from a growing business, and increasing the likelihood of failure, especially hurting start-ups and young businesses.

Virtually all franchise owners surveyed by FRANdata expressed concern that the joint employer rule would hamper expansion efforts, increase store closings, and remove much, if not all of, franchisee control over hiring.  The franchise business model will become less attractive to entrepreneurs, causing equity values of franchise businesses to fall.