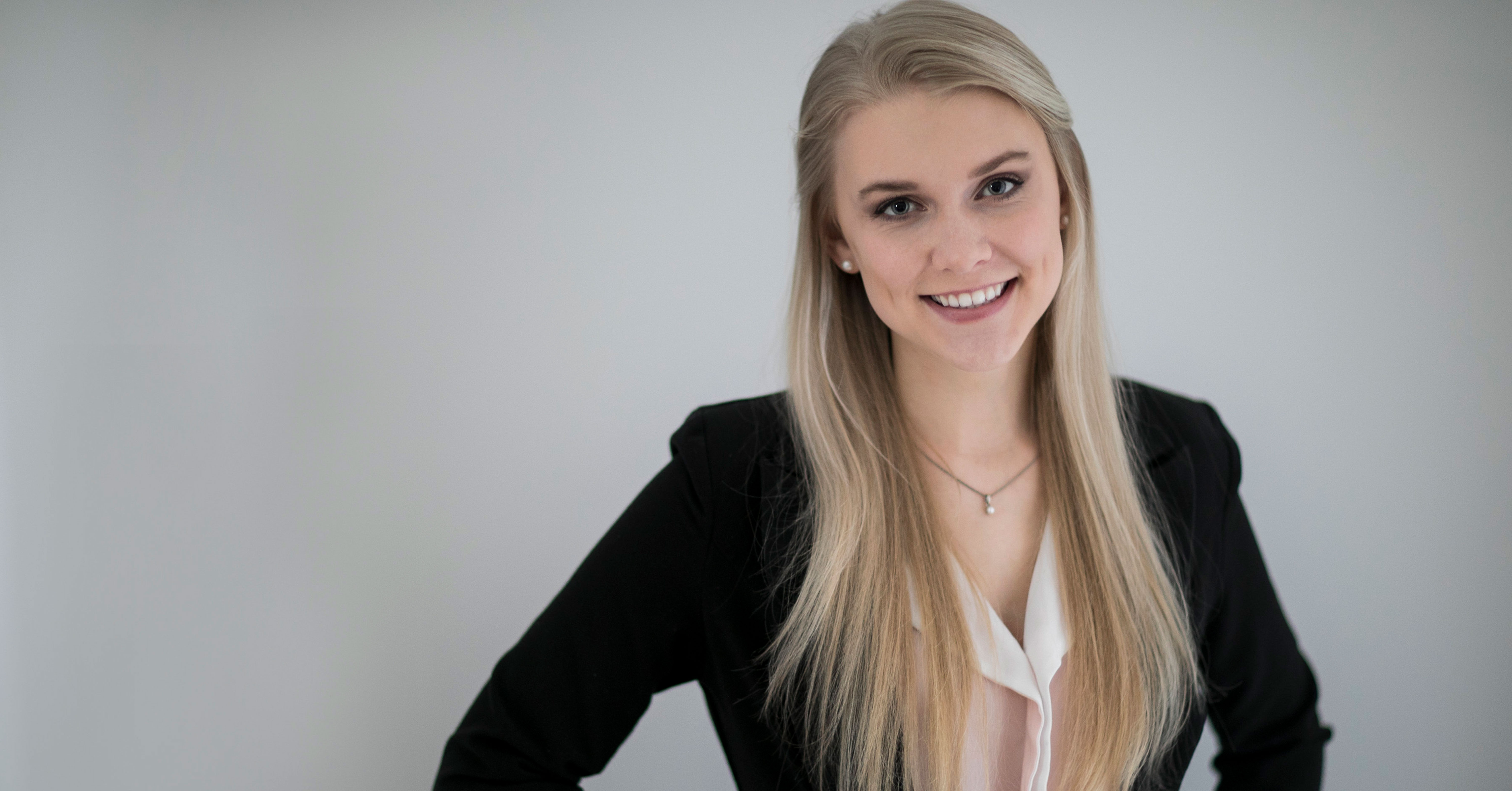 If any franchise has an advantage in applying the principles of diversity, equity, and inclusion (DEI), it is Skyhawks Sports Academy. Since 1979, the franchise system has devoted itself to teaching life lessons, with sports as the platform. Its reach is expansive: the kids it welcomes are 1½ to 14 years old in 25 states and offered a choice of 11 different sports.

And it would be hard to find someone better suited than Brett Rountree to translate DEI ideals into the real world of Skyhawks. She grew up as a Skyhawks camper. “Our company was founded on the idea that every single child should have the opportunity to experience the joy and the benefit of playing sports.”

Now Skyhawks’ brand development director, Rountree knows the franchise has evolved. “We are talking about creating a truly inclusive environment for every child, coach, family, and community,” she says, and has been applying her perspective to the DEI challenge shared by many, if not all, franchise businesses. Her experience so far has much to offer any franchise navigating the difficult path of implementing DEI at their company and throughout their system.

“All our changes started with creating a safe place within the company where we could talk about what was going on,” she says . “We had people saying we need a place where we can talk. We saw that need and opened the door.”

At first, the DEI team included Skyhawks’ President and COO Jason Frazier, Vice President of Franchising Josh Kaiel, and Rountree. Now, a group of seven to 10 who are passionate about this topic have worked away at the how-to’s, meeting biweekly, sharing reading of useful books, taking advantage of other relevant programs such as unconscious bias training, and inviting a guest speaker from the Positive Coaching Alliance to learn how they can better approach DEI through sports.

Typically, coaches go through two-part training programs led by franchisees, but starting in October with an anonymous survey to collect questions and concerns, that training has been modified.

“We’ve had a lot of conversations,” says Rountree, which showed the team that a one-sized training would not fit all. Some basics also had to be included, for instance, What is the difference between bullying and intentional discriminatory speech? “It’s heavy stuff and we’ve taken a gentle approach to getting people adjusted to their own biases.”

The team is working on next steps, but first want to see how the initial version of their work plays out this summer before they tweak it. They are developing more resources for coaches and families that will aid them in having conversations about DEI, including some of the best books and podcasts available.

“I’m proud of our team and proud to work for a company that sees that what is going on is important and that it’s not just a passing something,” says Rountree. “It has to be a long-term something, in your DNA. I know we have much further to go, but we are making progress and that’s what’s important.”

It’s been an immersion, she says, “but I learned that there is beauty in taking a look at yourself in the mirror and learning where you need to grow.”