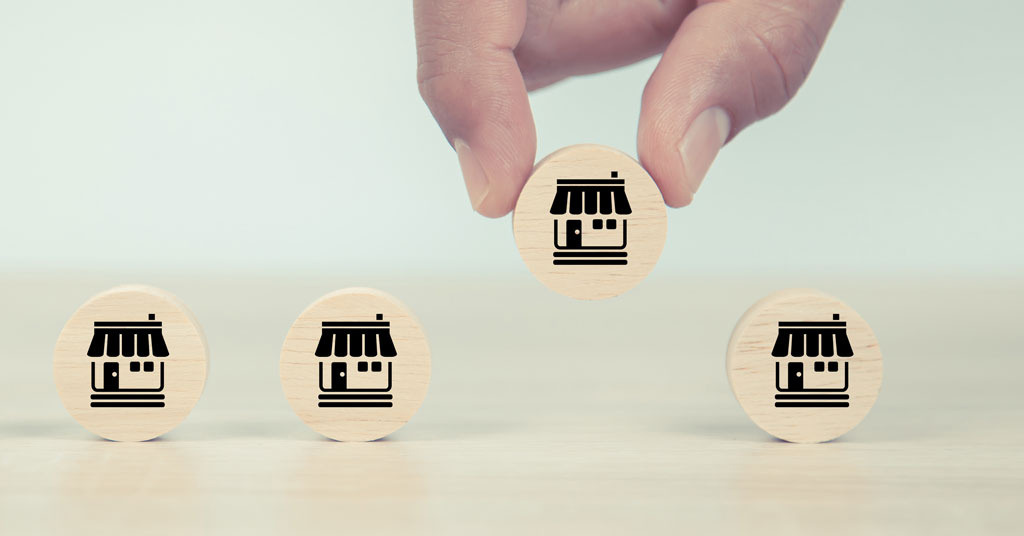 “From the time we opened our first location in Ohio, we’ve loved being a part of the Twin Peaks family,” said JEB Food Group’s Ed Williams. “Our initial restaurant in West Chester was a huge success and each one since has only been better because our guests love the scratch-made food, ice-cold beer and the care they get from the Twin Peaks Girls! We expect the same response as we venture closer to Louisville.”

JEB Food Group, which also owns the Circle M Crawfish Restaurant in East Texas, consists of real estate investors and developers John Hong, Brent Irish, and Ed Williams. Williams leads the group and has more than 30 years of experience in the restaurant industry, including a stint as a Wendy’s franchisee.

The new deal marks an extension of JEB Food Group’s previous agreement with the sports lodge brand and will allow the operator to eventually grow to 12 restaurants. The franchisee is expected to expand further in Cincinnati, Columbus, Louisville, and southern Indiana.