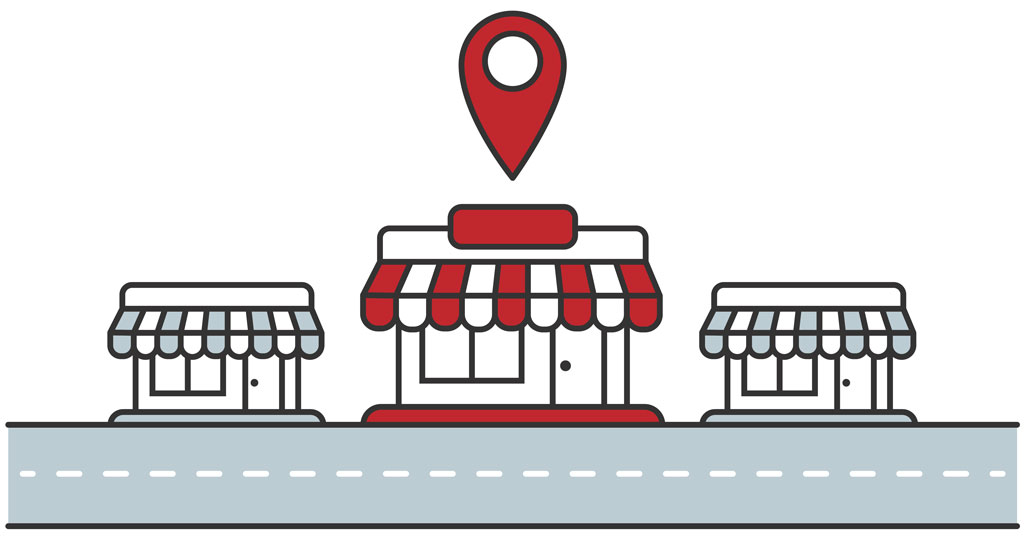 When it comes to drive-thrus in the post-Covid era, Taco Bell has upped the ante, raised the goalposts, and launched a shot across the bow of its fast food competitors with a 2-story, 4-lane drive-thru restaurant prototype that opened in Brooklyn Park, Minnesota on June 7. The goal of the new “Defy” concept is to deliver a 2-minute or less drive-thru experience, said Mike Grams, Taco Bell’s president and Global COO. The new design includes features that could show up in future Taco Bell restaurants in the U.S. In addition to digital check-in screens for mobile order customers’ unique QR codes and a two-way audio and video technology service for customers to speak with team members on the second floor, the new design includes a proprietary vertical lift to transport orders directly from the kitchen to customers down below. The four lanes will offer skip-the-line service for pre-orders, speedier pickup for delivery drivers, and one lane dedicated to traditional drive-thru service. The operator is longtime franchisee Border Foods, which is considering potential retrofits that could be made to several neighboring restaurants.

Panera Opens Its First Digital-Only To Go Restaurant in Chicago; Two More Ahead

Panera To Go has debuted in Chicago, marking another step in the growing transition from dine-in restaurants to smaller footprints, increased use of customer-facing technologies, and expanding options for customers to still eat the food they wanted before Covid… but at home. Focused on pickup and delivery orders, the Chicago cafe is the first of three scheduled to open this year. The next two will be in Washington, D.C., and an as yet undisclosed location in California. The new model’s front of house design does not offer any seating. The brand is testing delivery and rapid pickup on shelves that guests and delivery drivers can access quickly and easily. At the end of 2021, 81% of Panera’s sales were through its off-premise channels (delivery, rapid pickup, drive-thru, and catering). Panera is also looking at including kiosk and catering orders to the new format in the future.

Choice Hotels International has entered a definitive agreement to acquire the franchise business, operations, and intellectual property of Radisson Hotel Group Americas (the U.S., Canada, and Latin America. The deal, valued at approximately $675 million, will add 9 brands, 624 hotels, and more than 68,000 rooms and expand Choice Hotels’ presence in the upscale and core upper-midscale hospitality segments, particularly in the West Coast and Midwest of the U.S., according to the announcement. The acquisition includes 10 Radisson Blu hotels, 130 Radisson hotels, 9 Radisson Individuals, 1 Park Plaza hotel, 4 Radisson RED hotels, 453 Country Inn & Suites by Radisson, and 17 Park Inn by Radisson hotels, as well as the Radisson Inn & Suites and Radisson Collection brands.

It’s the end of an era for millions of Americans who grew up with the welcoming orange-roofed family restaurants, with their now-legendary fried clams and 28 ice cream flavors (long pre-dating Baskin-Robbins’ 31 flavors). For many, the childhood magic of entering a world of sights and smells has long gone. Yet, as the brand slowly faded as a preferred road stop for Americans throughout the U.S., an increasing number of younger Americans today have never seen, or even heard of, the brand.

Found 97 years ago in 1925 in Quincy, Massachusetts by Howard Deering Johnson, HoJo’s was the largest restaurant chain in the U.S. in the 1960s and 1970s, with more than 1,000 combined company-owned and franchised outlets. The company opened its first motor lodges in the 1950s, and by the late 1970s boasted more than 1,000 restaurants and more than 500 motor lodges in 42 U.S. states and Canada, marking its peak before beginning a slow and steady decline that ended this year. According to one source, in 1965 Howard Johnson’s sales exceeded the combined sales of McDonald’s, Burger King, and Kentucky Fried Chicken.

In his book “Ten Restaurants That Changed America,” historian Paul Freedman credited the company with pioneering “several key concepts in the American way of dining out: roadside locations, a family-friendly ambience, franchising, predictability and serving comfort food long before that term was invented.” (Wikipedia)

In 1969, The Howard Johnson Company tried a new restaurant concept, Ground Round.

Speaking about his famous 28 flavors, Johnson was quoted as saying, “I thought I had every flavor in the world.”

What's Trending in Real Estate in January 2023
What's Ahead in 2023 for Rental and Property Management
Sponsored
Another Broken Egg Cafe Dominates Daytime-only Dining Segment with Strong...
3 Things CRE Players Must Do To Stay Relevant In 2023
Leases - There Is Accounting for It!
Trepp's Q3 Data Review on Commercial Real Estate Offers 9 Articles

Basecamp Fitness
Basecamp Fitness is empowering entrepreneurs to build an innovative fitness franchise in their markets while helping create happier, healthier...
Cash Required:
$200,000
Request Info
Added
Learn More
Huckleberry's Breakfast & Lunch
Own a franchise that takes you to the “Bayou” every morning and gets you home for dinner every night! Operating Hours 7 AM – 3 PM!
Cash Required:
$350,000
Request Info
Added
Learn More
Share This Page