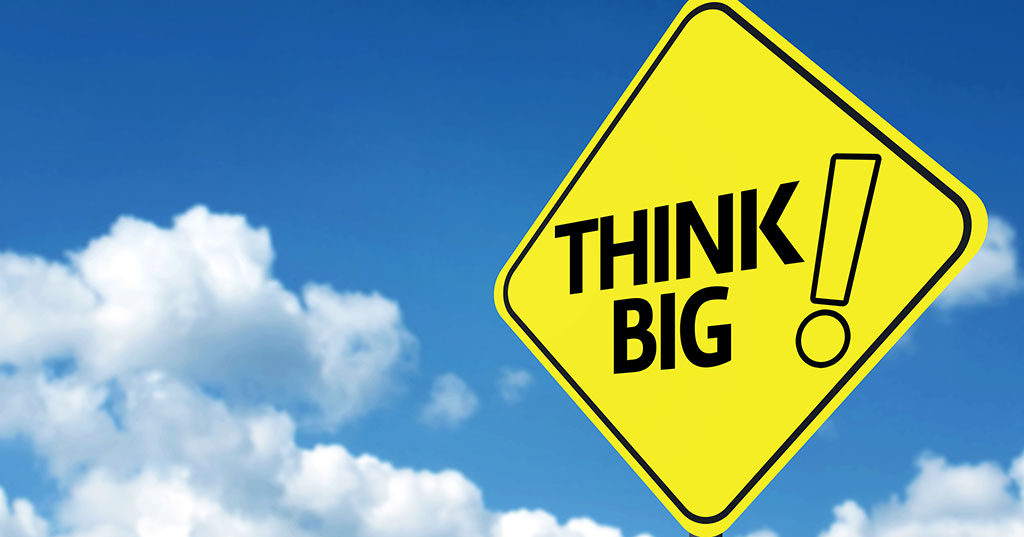 Taking it to the next level in franchising

Some entrepreneurs think big from the start. No single unit for them! Instead, they sign on as an area developer, agreeing to open a certain number of units by a specified date in a given geographic area, where they have been granted exclusive rights. They pay a development fee up front for this exclusivity, and a franchise fee each time they open a unit. However, they usually receive financial incentives as they open new units, in essence, buying "wholesale" in exchange for building the brand successfully in their territory.

The term "area developer" is used in different ways by franchisors. Some use it to include the additional responsibility of becoming, in essence, a mini-franchisor (also known as an area representative, sub-franchisor, or master franchisor). Under these types of agreements, an area developer recruits, trains, and supports other franchisees who open and operate units in that territory. In return, this type of area developer typically receives a percentage of the franchise fee for each new unit sold, as well as a percentage of the ongoing royalty stream.

For purposes of clarity, we are defining area developers in the first sense: those who sign an agreement granting them an exclusive territory where they must open an agreed-upon number of units by a certain date. If they fail to do so, they may be penalized financially, lose their exclusivity, or even have the agreement nullified. In real life, however, since the area developer and the franchisor have a mutual interest in growing the brand, there's room for talk and renegotiation.

The growth in recent years of multi-unit operators and area developers mirrors a shift in the world of franchising from the single-unit, mom-and-pop operators who dominated franchising from the 1950s well into the 1990s. This shift has attracted a new breed of entrepreneurs with deeper pockets and a larger vision, who run the business from an office, not the store, managing units and brands like stocks in a portfolio.

More recently, private equity has found franchising an attractive option. In the past decade or so, venture capital has overcome its historical aversion to franchising, investing not only in franchise companies, but also in large multi-unit and multi-brand operators and area developers.

Technology has helped to facilitate multi-unit franchising in all its forms, as well as the entry of these new, larger, more business-savvy owners. Point-of-sale systems can funnel transactions from any unit into a central reporting system, making enterprise-wide information available immediately any time of day or night. Web-based reporting and management tools, combined with mobile communication devices, allow entrepreneurs and investors to monitor their business instantly from anywhere on the planet. They're not elbow-deep making doughnuts, but they are raking in the dough.

Franchisors like the area developer model for many reasons, and many concepts are pushing this model as their chief form of expansion. Area developer candidates usually are sophisticated, experienced business owners with a proven track record, often in the same industry as the franchisor. For instance, an owner of a chain of private restaurants can step right in to operate franchised restaurants.

Area development agreements also allow the franchisor to deal with fewer people, teams, or organizations. Franchisors would rather sign, train, and communicate with one entity opening 20 units than with 20 single-unit owners. Further, area developers usually have an infrastructure in place, and they know the area they've signed on to develop because they already operate there. The net result is greater market penetration with less support required for a given geographic area, than was possible with the single-unit operator model of the past.

Clearly, becoming an area developer is not a job for beginners. But for the right person or organization, teaming up with the right franchisor in the right market, area development may be just the ticket to growth.

BrewDog
THE FASTEST GROWING BREWERY IN AMERICA IS building more brew pubs and franchising throughout the US. BrewDog is a great investment that offers...
Genghis Grill
Genghis Grill, the nation’s leading create-your-own bowl concept, offers guests broad appeal and caters to various flavor preferences and...
Radiant Waxing™
At Radiant Waxing, we make it our mission to help people achieve smooth skin and beautiful brows in mere minutes.
Smoothie King
Blend opportunity with success and join the nation’s #1 health and fitness smoothie brand today!
Cicis
Cicis is an iconic, modernized restaurant that pushes the limits of the regular family dining experience. With unlimited opportunities for revenue,...