PE Buys Into Franchising: From unicorns to warhorses, M&A is on the rise
Company Added
Company Removed
Apply to Request List
0

PE Buys Into Franchising: From unicorns to warhorses, M&A is on the rise 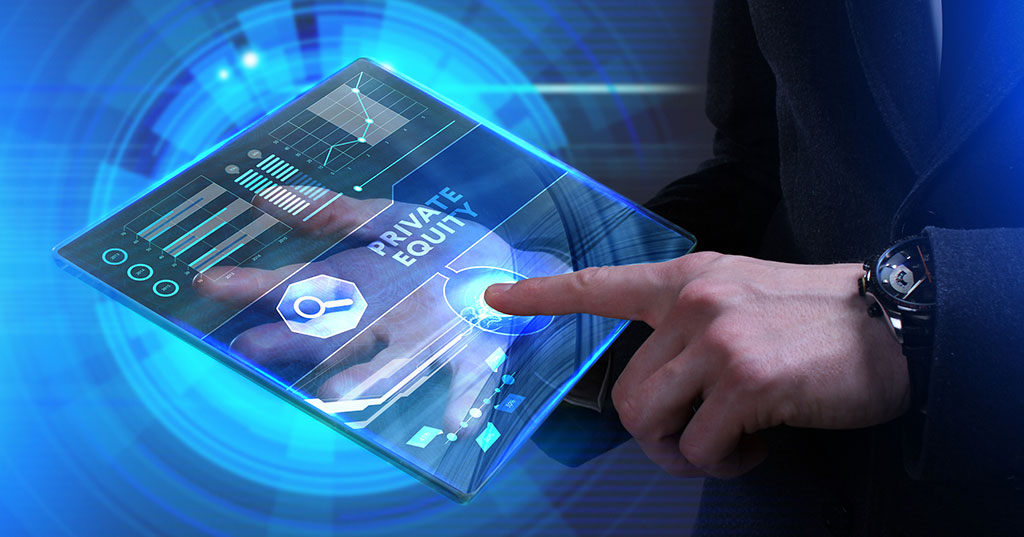 Private equity (PE) funds awash in capital face a growing need to put large amounts of money to work. Despite the strong pace of investment since 2014, PE dry powder, or uncalled capital, has been on the rise since 2012 and hit a record high of $2 trillion in December 2018 across all fund types.

In recent years, PE in franchising has increased significantly. Our research services have been used by a growing number of PE firms as they seek to gain market insights to find brands (often in earlier stages of development), for due diligence information during the bidding process, and for business intelligence for strategic change following an acquisition.

Our research indicates that the number of franchise brands acquired by PE firms rose from 24 in 2012 to 60 in 2018. Over the same period, 87,488 franchised businesses were involved in PE-led M&A transactions.

From unicorns to warhorses

Until early 2018, many PE firms targeted smaller, non-franchised “unicorn” chains with an eye toward consolidating them into their existing portfolio and franchising the concept at a later stage. Take the case of Fuzz Wax Bar, a Canadian concept with little presence. In 2018, Clear Summit Group (whose brands include Tutor Doctor and WSI) acquired a partial interest in the company intending to franchise the brand in the U.S. and beyond. In a crowded franchise space, which adds close to 350 new brands each year, it can be difficult for PE investors and their partners to spot unicorns with the best market potential.

It’s not just franchisors that are popular among PE companies. We are increasingly being asked by PE and hedge fund managers to assess large single-brand and multi-brand operators. Below are a few examples of big ticket franchisee deals in the past few years:

Franchisees have gained the attention of PE firms attracted by the proven business concept, the potential for organic and rapid growth or an expansion (given the rise in resale activity among franchisees), together with the goodwill and strength of an established brand that franchise systems can provide. We do not see this trend slowing anytime soon.

Ritwik Donde is a senior research analyst at FRANdata. Darrell Johnson is CEO of FRANdata, an independent research company supplying information and analysis for the franchising sector since 1989. He can be reached at 703-740-4700 or djohnson@frandata.com.

Economic Downturn? What Franchisees Can Do Now to Be Ready
Cinching the Deal: What franchisors look for in franchisee transfers
Sponsored
Phenix Salon Suites Growing Globally and Supporting Operators Every Step...
Falcons Burgers Becomes Largest Checkers & Rally's Franchisee
Dunkin' Takes Over 31 Locations In Ohio
Firehouse Subs To Be Acquired For $1 Billion