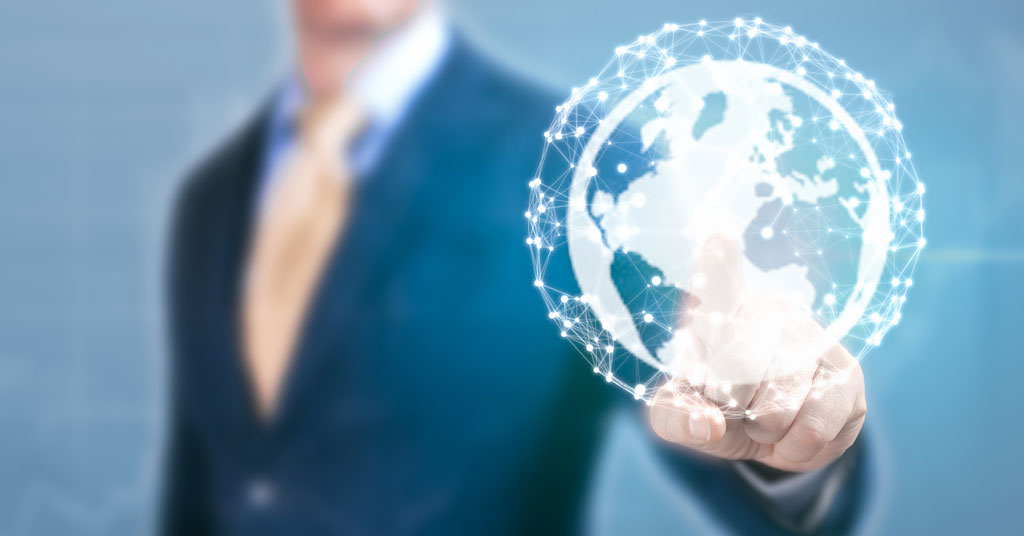 Development group Phenix LTD-UK signed an agreement to open 75 Phenix Salon Suites locations throughout the United Kingdom and the Republic of Ireland. Phenix’s European Operations Director John Gillespie is assisting with development and overseeing the opening in Manchester.

“We’re extremely buzzed about the opening of our first European salon location,” said Gillespie. “Having been in the salon industry for more than 20 years, I’m familiar with the operations style that is crucial to the success of not only the franchisee, but also the lifestyle professionals. Our UK team has a ton of developments in the pipeline and we’re eager to continue expanding across England.”

“Phenix has had an eye on expansion overseas for a while now and we’re excited to finally announce our entrance into international markets,” said Brian Kelley, president and COO of Phenix Salon Suites. “This Manchester salon opening is just the beginning of our international expansion. The United Kingdom is a stepping-stone to the rest of Europe as the brand explores opportunities in Sweden, Spain, Germany, Switzerland, and France.”

In the U.S., the company has its sights set on expanding in Houston, Chicago, Columbus, Detroit, Boston, upstate New York, and New York City. The brand also has room to grow in Washington, Oregon, Louisiana, Mississippi, Alabama, and Northern California.

Founded in 2007 by beauty expert and celebrity hairstylist Gina Rivera, the company began franchising in 2012 and today has 312 salons across 33 states. 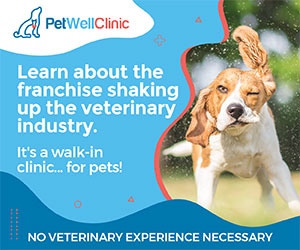 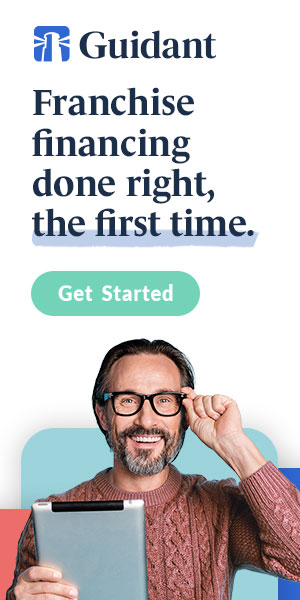 Slick Marketers is reinventing franchise marketing with a hyper-customized and ultra-localized marketing approach with measurable results and growth...
Learn More