The Gig Economy: Managing Employees in a Changing World 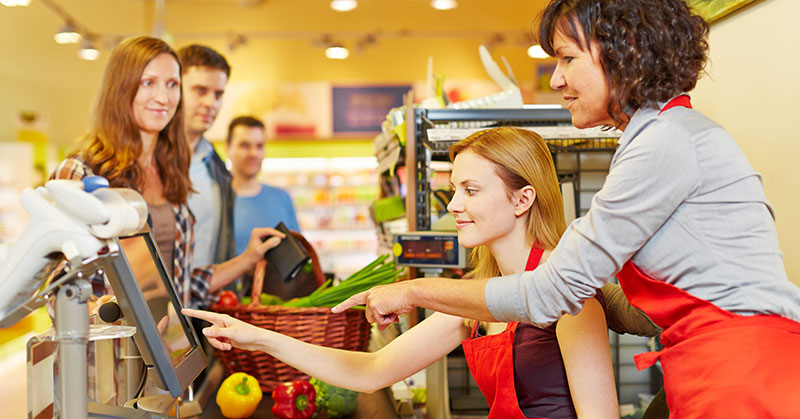 We often hear about the wage gap. But one emerging reality from the trend of the flexible economy is a tax classification gap.

In one case dealing with this issue, a London employment tribunal ruled in late October that Uber drivers in the U.K. should be classified as employees of the San Francisco-based company—and no longer be considered self-employed or independent contractors. One of the judges in the ruling said it was “unreal to deny that Uber is in business as supplier of transportation services.” The U.K. ruling follows Uber’s settlement of two class-action lawsuits with drivers in California and Massachusetts for up to $100 million after drivers argued that Uber classified them as independent workers in an effort to drive down wages and withhold benefits.

This news is part of the ongoing discussion of how workers and employers should operate and interact in the evolving “flexible economy.” Rulings like these open the floodgates to a series of important labor questions such as: What does it mean to be an employee today? Who is responsible for protecting independent workers? Who is accountable for labor vulnerabilities?

These become meaningful questions as the popular two-sided marketplaces that cater to flexible working continue to grow and revolutionize the way we do business. Companies such as Uber, Lyft, Airbnb, Care.com, Etsy, and Snagajob are just some of the online platforms that allow suppliers and buyers to meet and trade goods or services, and they show no signs of slowing down.

The population of workers taking advantage of these opportunities is growing, too. According to a 2015 study from Intuit, by 2020 more than 7.6 million Americans will be working in the on-demand economy. That’s more than double the current number of 3.2 million.

An October 2016 survey of approximately 8,000 U.S. and European workers by the McKinsey Global Institute reported that between 20 and 30 percent of respondents engaged in some form of independent work. Among the independent workers, 70 percent sais it was their preferred choice (30 percent as free agents for their primary income, and 40 percent as casual earners for supplemental income).

While the remaining 30 percent of respondents chose independent work out of necessity, generally speaking, independent workers report higher levels of satisfaction on many aspects of their work life than traditional company employees. These factors include flexible hours and location, as well as work/life independence. On the flip side, aspects that scored lower contentment levels were income security and benefits.

What does it mean?

All of this this begs several questions: As the way we conduct business and the traditional employer-employee relationship evolves, how do we protect the rights of workers? Where does the contract begin and end, and who are the stakeholders? And how do all of these changes affect hiring practices?

We’ve been thinking about this a lot at Snagajob, especially since the shift toward a gig economy shows no signs of decelerating. While more complex challenges such as the tax classification gap will require more discussion between private business owners and innovative policy makers to really begin to implement change, some challenges are being tackled today.

For our part, we are testing new technology and systems that can help multi-unit franchisees attract, hire, and retain quality hourly workers who have evolving needs and desires. In May, we launched a pilot program with a Jersey Mike’s franchisee in Northern Virginia to create a network of on-demand workers. The premise was that even when a store is fully staffed, schedule changes happen, which can derail even the best-laid plans. Dealing with these last-minute changes isn’t just about finding another person. Managers must also consider overtime, ACA, compliance, and more. Supplying operators with a pool of readily available workers ensures that coverage (and compliance) is more easily managed and fulfilled.

To be a part of this on-demand network, applicants had to be screened, trained, and on-boarded before accepting available shifts. After just four weeks, we were surprised by the results:

Brian Deeth, the franchisee of six Jersey Mike’s in Northern Virginia, said, “Our customers are having a better experience inside the restaurant now that we have ability to make sure that every shift is staffed properly. I can guarantee that it’s because we are able to run more smoothly not having the stress associated with managing no-shows and call-outs.”

What we found is that not only were Brian’s customers happier, his team members were too. Available, on-demand workers were able to get more shifts, and those already on the schedule didn’t feel overworked by having to do someone else’s job on top of their own because of a last-minute change. That’s a win-win for the team’s productivity and morale—and Brian’s bottom line.

Given the success of this pilot program, we expanded to focus on student workers at Virginia Commonwealth University and partnered with half a dozen companies in Richmond. We named our experimental network HUSL and are gearing up to broaden our scope with even more workers and employers. We look forward to learning more through our experimentation, and through it continuing to respond to the needs of hourly workers, employers, and the platforms where they meet.